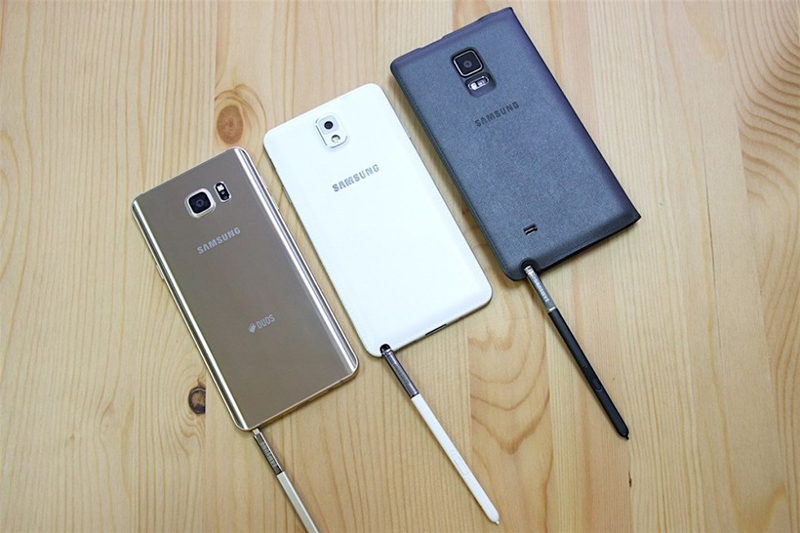 As the flagship models- Galaxy S7 and S7 edge showed great selling volumes. Now, will the upcoming latest smartphone, Galaxy Note 6, go on this unstoppable trend? Perhaps we should probably start with its specifications first.

According to the previous report from media, Samsung Galaxy Note 6 will feature 5.8 inch display with 2k resolution. But now, we have received some news indicates there may be a bit diverse from what we knew before. And here let’s take a look at the newest specs:
(1)First, Galaxy Note 6 may equipped with 5.8 inch flexible display.
(2)LPDDR4 6GB RAM
(3)64GB/ 128GB UFS2.0 internal storage
(4)Android N system

To be honest, Galaxy Note 6 will absolutely own its kingship based on the specs above, saying nothing of other specifications we have known so far, for instance:
- 16-Core processor
- 20 MP primary camera
- Exynos/ Snapdragon Chipset
- 4000 mAh Battery 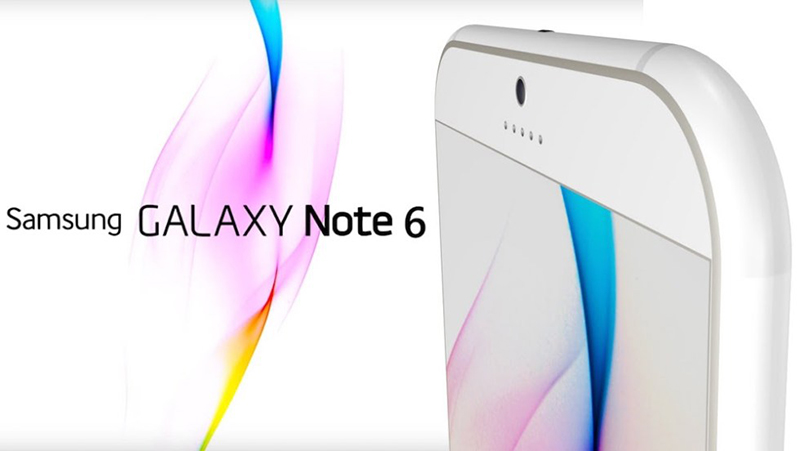 So, it doesn’t take long to recognize Galaxy Note 6 is going to have high-end specs. However, there may still be variety from what now we have in hand.

As for its release date, Galaxy Note 6 is rumored to be launched between August and September, which means it has high possibility that Samsung releases Galaxy Note 6 in Q3 of 2016.
No matter what its final specs will be, or when exactly it will be released, Galaxy Note 6 will be sensational and make a great impact on smartphone market. Let’s keep our eyes on this catchy flagship model on and on.