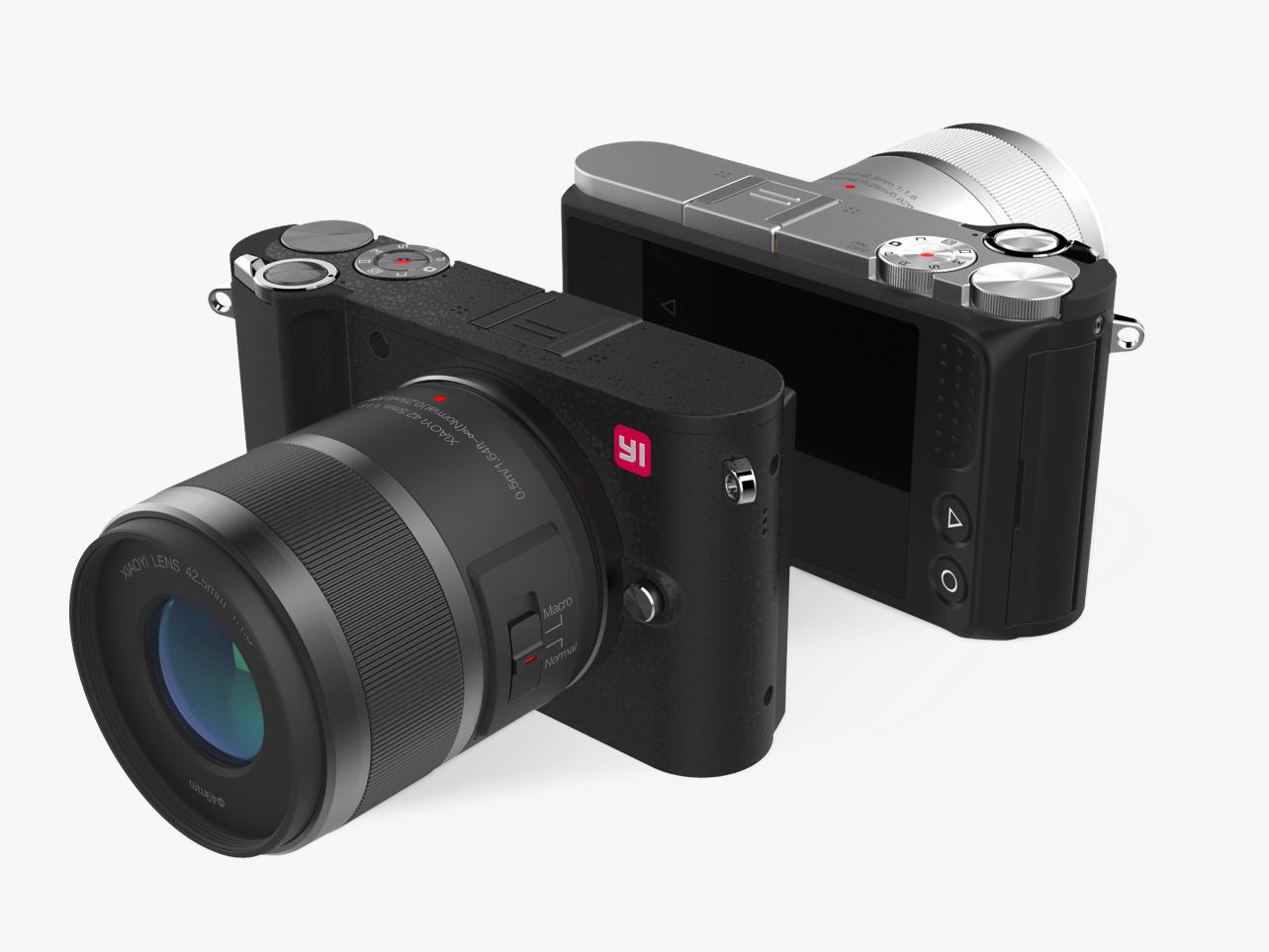 As a sub-brand of Mi, Yi is known for its action cameras and smart cameras. Just a few days ago, Yi launched its very first Mirrorless interchangeable-lens camera (MILC) of it own, priced at 2,199 RMB, and features m43 adaptor ring and a standard zoom lens (14-40mm). Plus, Double-lens kit (14-40mm+42.5mm) costs 2,999 RMB, which is rather affordable and sounds like a real bargain to me either way.

END_OF_DOCUMENT_TOKEN_TO_BE_REPLACED

Google Has Confirmed the New Smartphone! Pixel Series Are on The Way?! 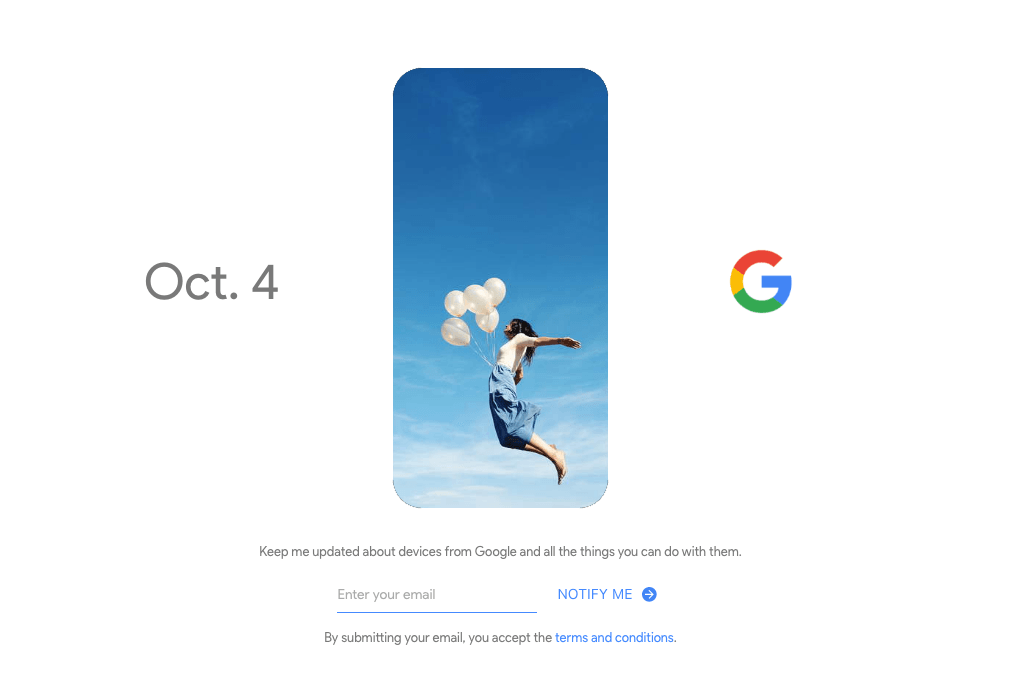 Yes, we have been waiting for a long time. According to the information from the official video and the event website, it is positive that we can welcome the arrival of Google Pixel Series smartphones on October 4th.

END_OF_DOCUMENT_TOKEN_TO_BE_REPLACED

Snapdragon 400 Still at Your Service? Angelic or Devilish?

END_OF_DOCUMENT_TOKEN_TO_BE_REPLACED

Wearable devices are always popular with various walks of life, depending on different requirements as well as points of views. Recently, At 2016 IFA, several well-known manufacturers released not few watches, such as Gear S3 of Samsung, ZenWatch 3 of ASUS. Interestingly, one company among these big brands, famed for its affordable wearable devices, has announced a new series of intuitive watches. And here I would like to introduce one of the latest watch-“MoveTime WiFi” to you.

END_OF_DOCUMENT_TOKEN_TO_BE_REPLACED

All in One- USB Type-C 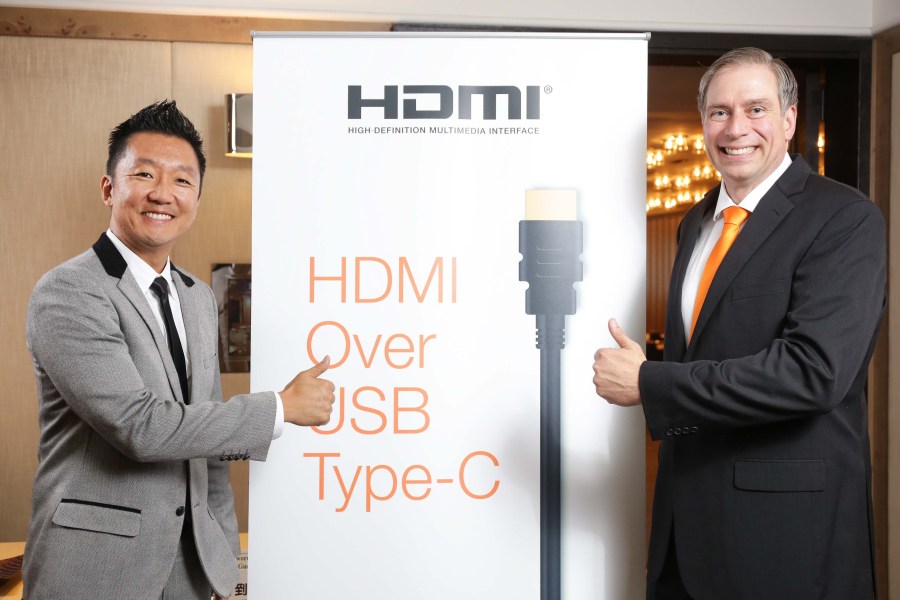 An announcement made by HDMI (HDMI Licensing, LLC) on the 5th of September said the Alternate Mode (Alt Mode) for HDMI has officially come out. And for which the source devices with HDMI are now able to utilize USB Type-C to connect to the devices directly, and the original signals can be transferred with ease. The Transmission Control Protocol is no longer necessary.

END_OF_DOCUMENT_TOKEN_TO_BE_REPLACED 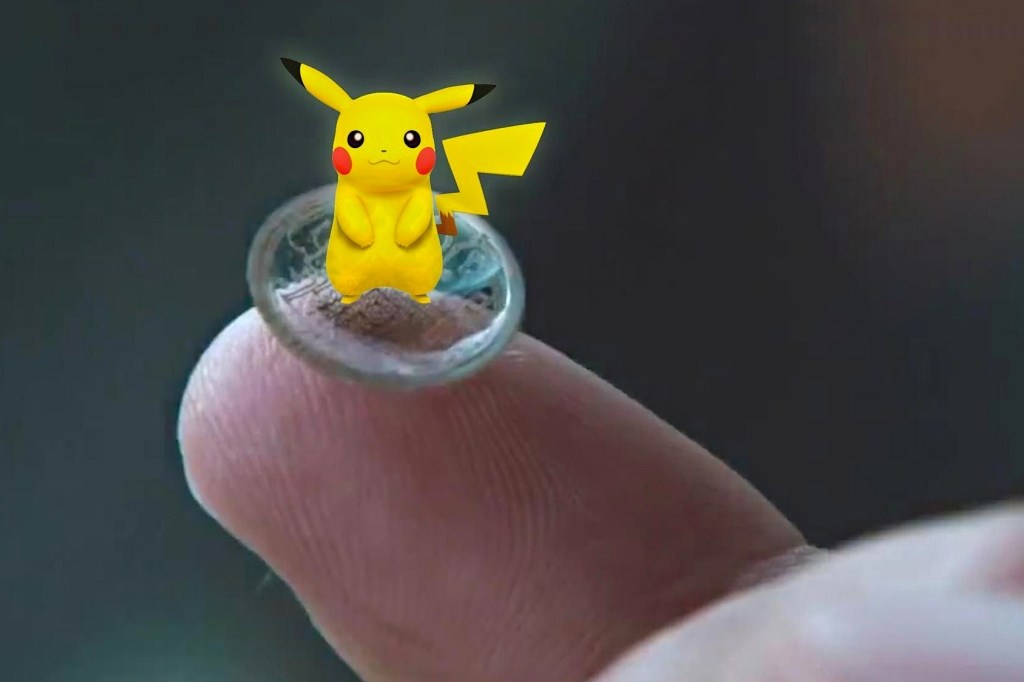 The word “frenzy” is not good enough to describe the giant upsurge of Pokémon Go in the whole world. When it comes to video game addiction, people can get really crazy and insane. There is no denying that Pokémon Go has already gone viral worldwide. I am surprised and also shocked how fast this game got that popular, and how people got tempted to it.

According to foreign media, The Chief Executive of Niantic Labs, John Hanke, has another ambitious plan about the future of the game. He has revealed smart contact lenses of Pokémon Go will be in development in the near future. Providing players better experience with “augmented reality” technology, which means once players have the lenses on, they are able to see pocket monsters in the real world, instead of holding the phones in their hand. However, the developers still have to face a lot of technical obstacles and difficulties.

Well, I don’t know how it will turn out. But imagining that seeing a real pocket monsters in the presence of me really thrills and excites me. Don’t you think? Let’s be Pokémon Masters together. 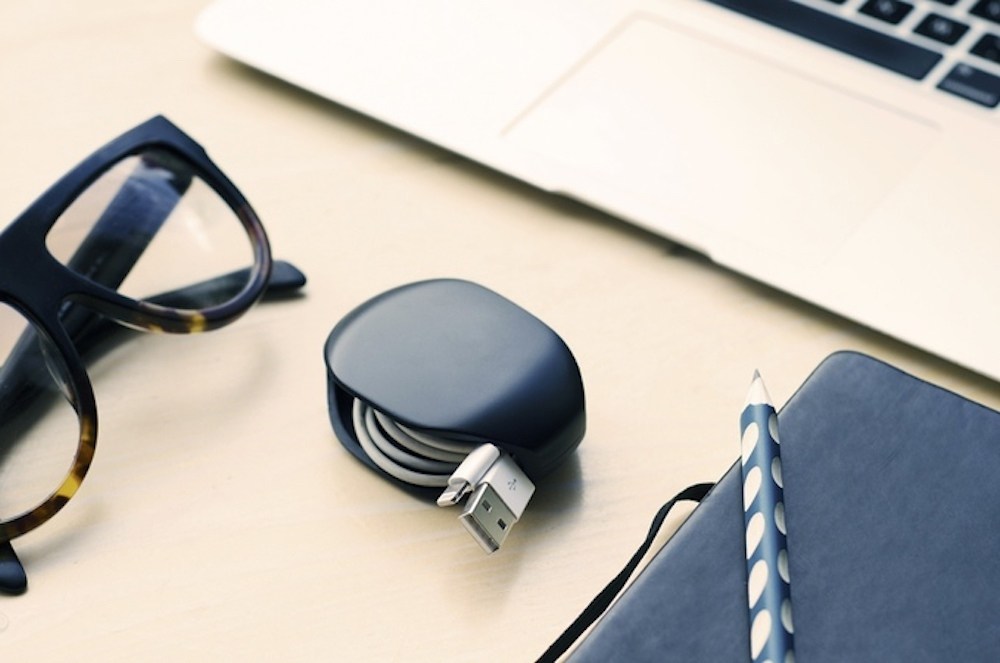 Do you have problem storing earphones, or got really tired of tangled earphone wires? Please meet GARY- It may be your best pal dealing with storing and tangling issues.

END_OF_DOCUMENT_TOKEN_TO_BE_REPLACED 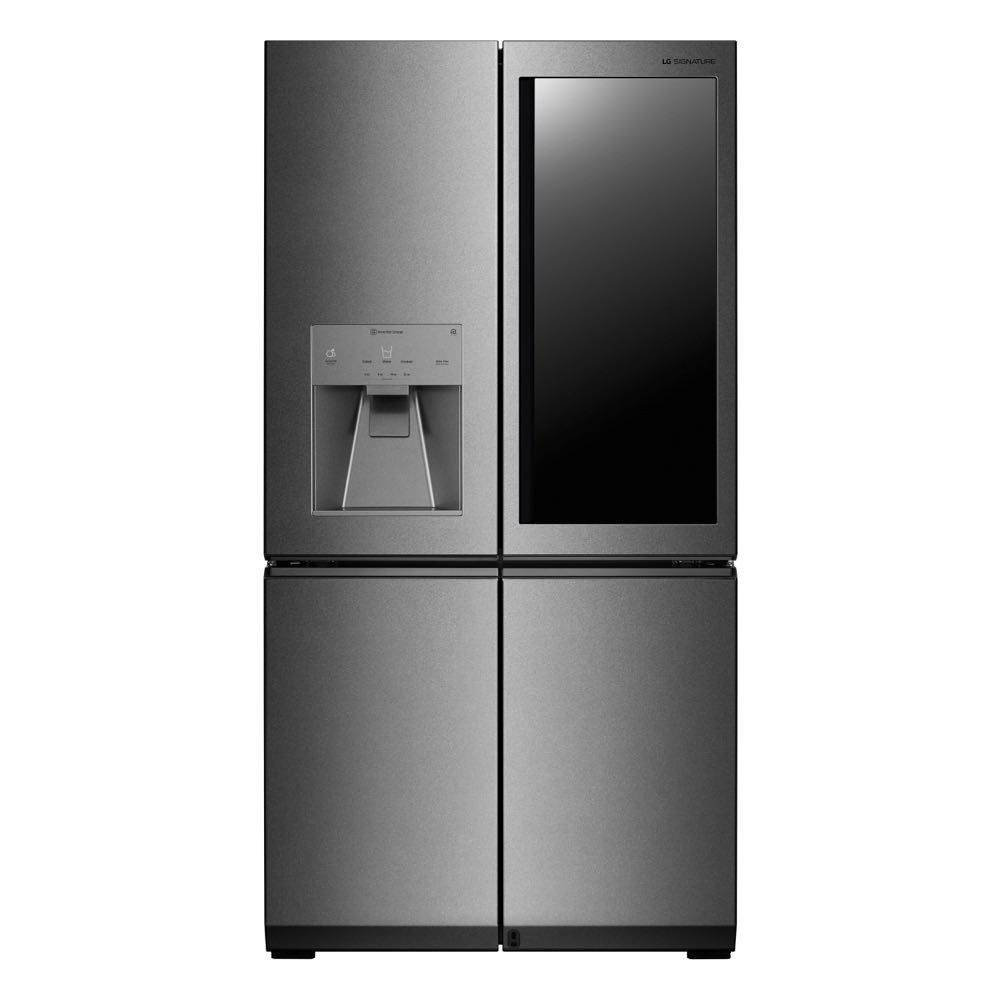 Nothing is warmer and sweeter than a well-furnished home.  Right on the first day of IFA, LG exhibited a series of appliances, and among all the new products, the smart refrigerator, oven and dish washer has come into focus. Well, what indeed surprised me is that LG has been working hard on developing something really phenomenal to upgrade public’s life, and LG surely did a good job on it.

END_OF_DOCUMENT_TOKEN_TO_BE_REPLACED

XPUMP- Change the Way You Enjoy The Sounds. 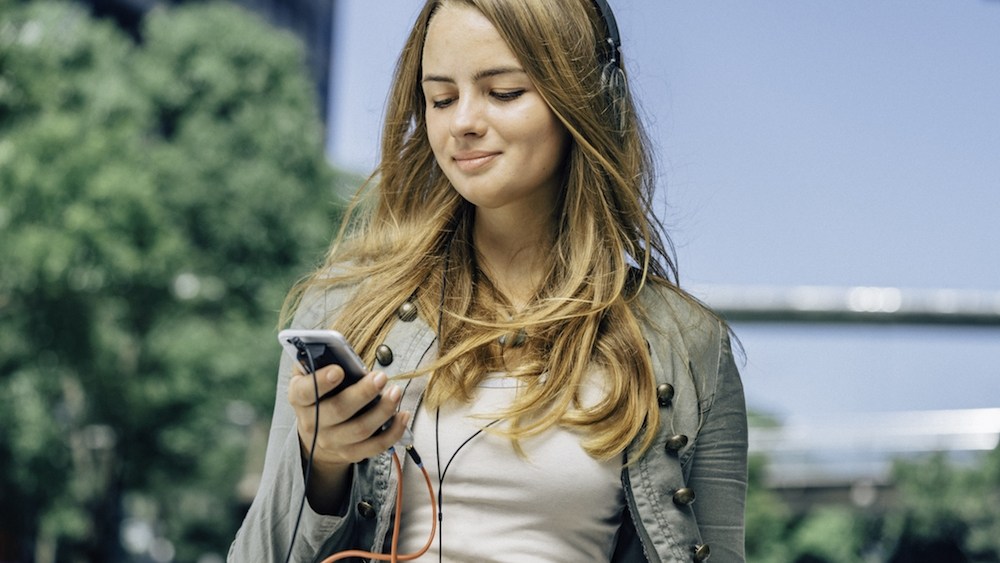 Sound plays both vital and different roles in our life. Not only is it always around us; most important of all, It soothes our mind, and excites our senses. Many people love to listen to music, but maybe just a few of them really enjoy the sounds of the music. Or perhaps most music lovers are limited by our realistic settings such as in the bustling city, dorms, and even our own homes.

END_OF_DOCUMENT_TOKEN_TO_BE_REPLACED

Google Plans to Announce A New Series of Smartphone- Pixel 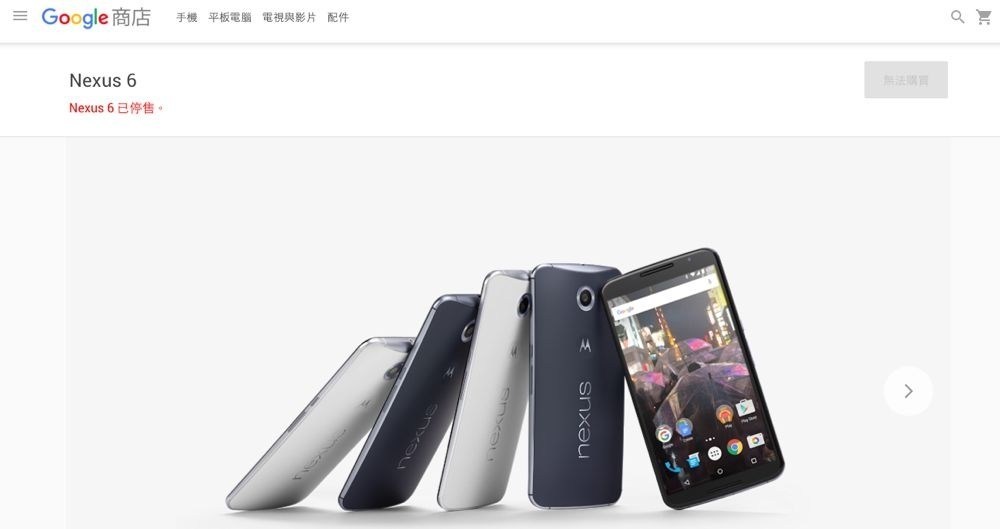 A new era is coming, According to foreign media, Google is going to hold a new press conference on the 4th of October, and the reliable source indicates that the whole new smartphones “Pixel” and “Pixel XL will be announced instead of what we have long been expecting- Nexus, which means Nexus is made to be history.