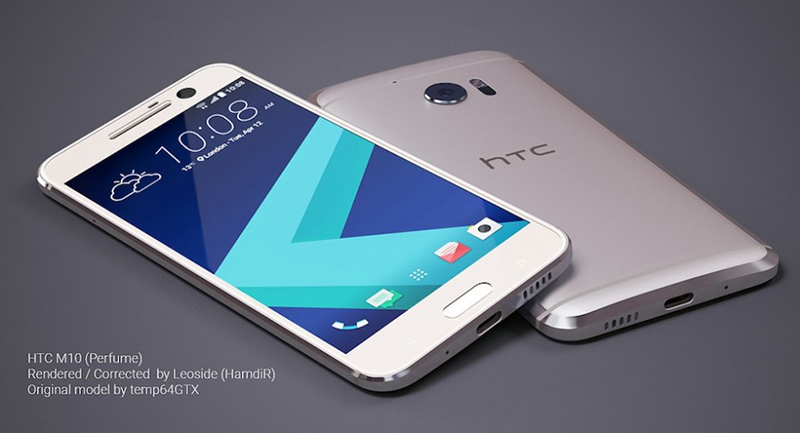 HTC finally sent the invitation of HTC 10 to mass media. This thriving company once faced several declines and challenges. After the “to-be-fact” rumor about the contract with google that we mentioned before, it is pretty obvious that HTC has been showing the public a bunch of moves and its determination to regain the former glory. 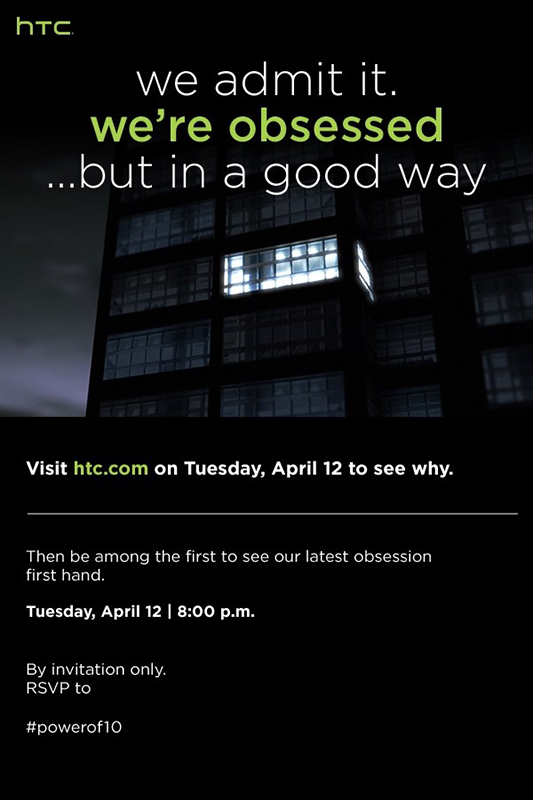 I guess something really excites us about the publication of HTC 10 is that the press release is going to be held in one of the most beautiful cities in Taiwan- Taitung. As a matter of fact, this would be the HTC’s very first time holding the press release in eastern Taiwan, saying nothing of HTC 10 as the flagship model of the company’s smartphones. I personally think of the presentation rather vital and meaningful.

HTC announced the whole process will be broadcast live from the venue and, of course, we will definitely be there on the exact day and make every effort to keep track on it. Do remember to follow us to get the latest news online.

← Time to travel? You may need a GooBag
Samsung Galaxy Note 6-Specs leaked →