Snapdragon 400 Still at Your Service? Angelic or Devilish? 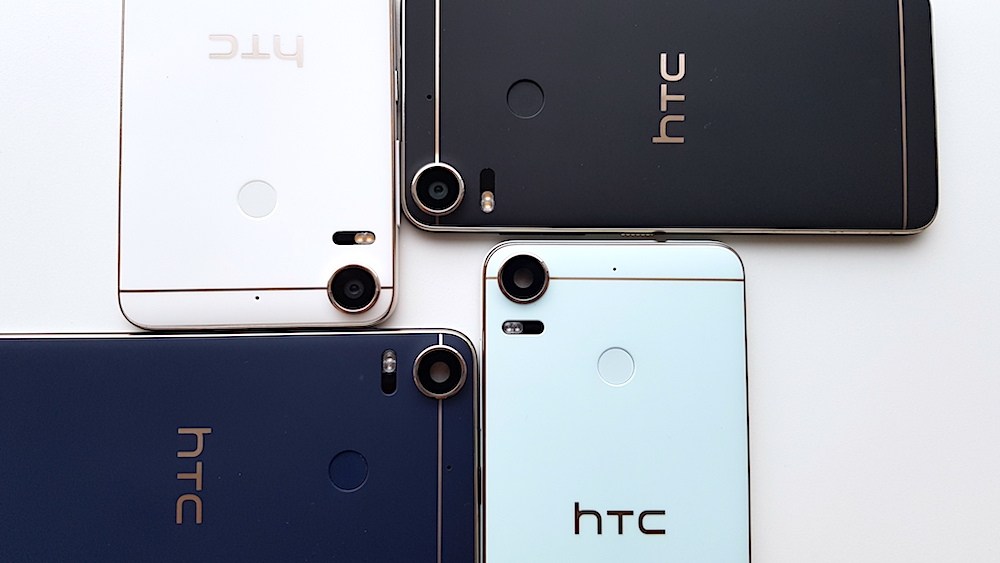 In universe, newer smartphones will usually, or I should say mostly, be featuring newer technology and better functions. But these two smartphones, kind of weirdly, use Snapdragon 400 Mobile Processor, which is rather “not new enough” for new smartphones nowadays. As we all know, Snapdragon 400 has been in the line of business for approximately twenty years. Therefore, we make a reasonable, also bold, prediction that HTC determine to do so because of an intention of clearing off old stock. 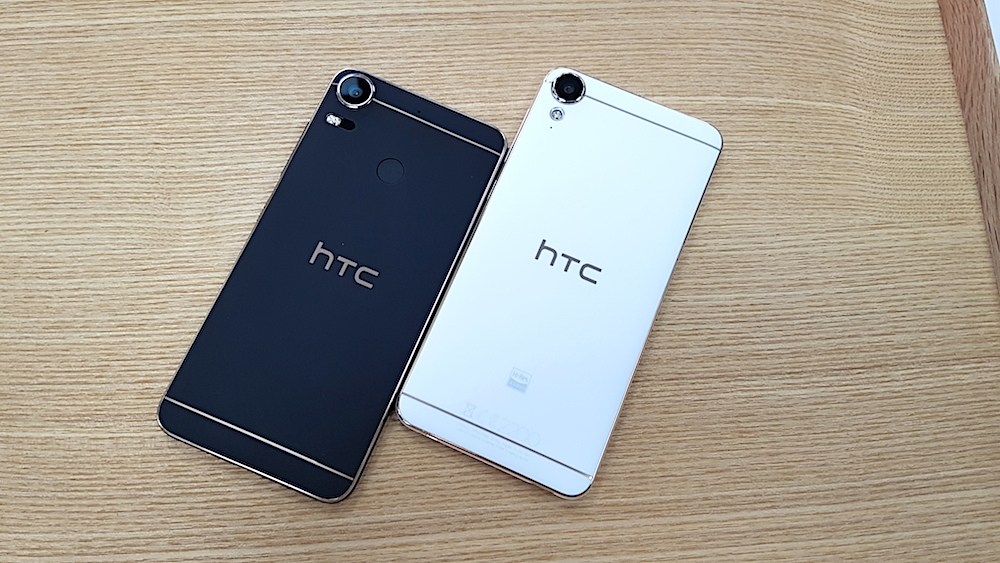 Trace back to the year of 2014, HTC launched two sensational cellphones- Desire 816 and 610. With young and rakish looks, as well as big screen and small body, I still remember how these two smartphone went viral rapidly in just a few days; and, the massive production of S400 might be the main cause that HTC has manufactured too many Snapdragon 400 Mobile Processors then. 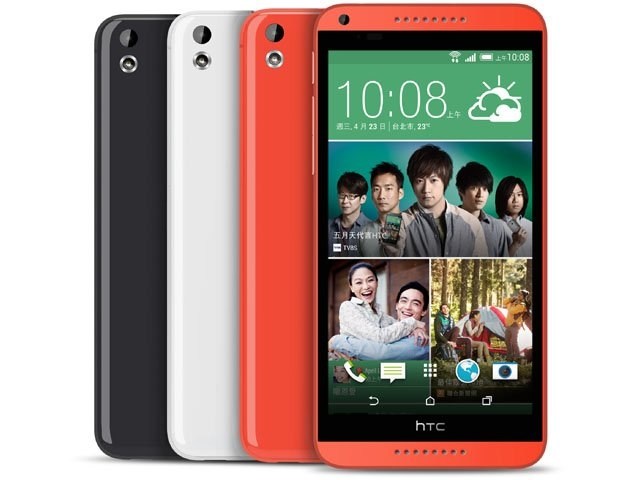 The truth is, there was the inkling shown in 2014. As we mentioned above, HTC released Desire 816 and 610 in May, 2014. And Desire 820 (equipped with S615 Processor) was launched in November in the same year. However, the software has been growing so fast worldwide that all cellphone manufacturers have also been forced to upgrade their smartphones in a short period of time. As a result, over manufacturing of Snapdragon 400, unfortunately, became excess and obsolete part in stock. 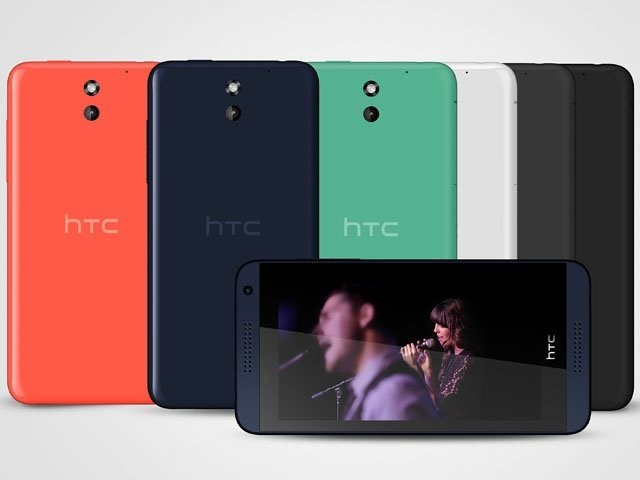 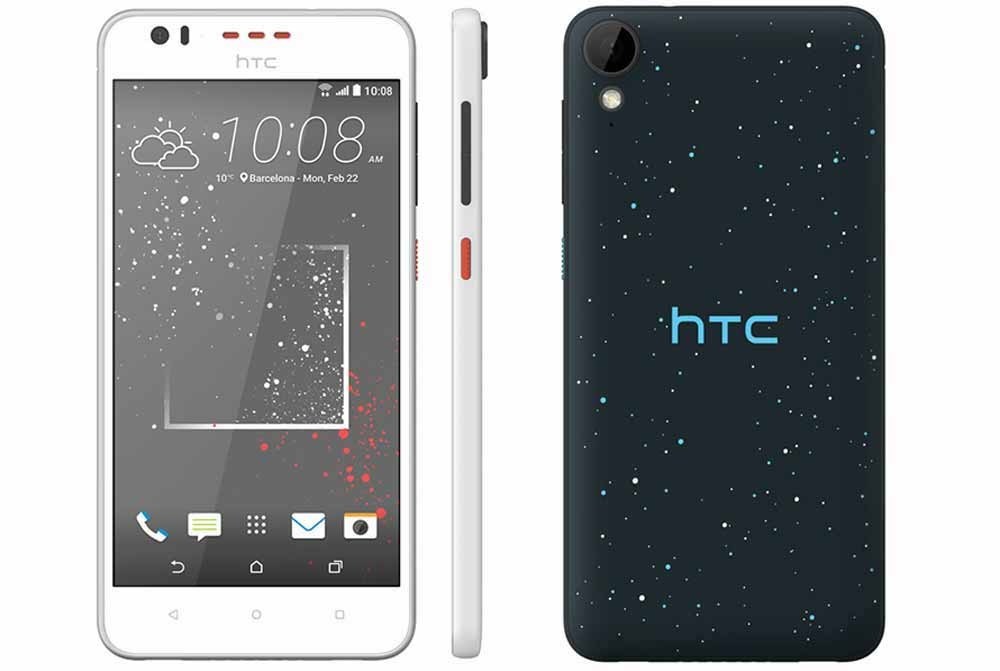 Well, I am not saying it must be terrible that smartphones equipped with S400, nor am I criticizing the company for clearing off the stock. For not all customers purchase smartphones based on smartphones’ efficacy and efficiency, but on budgets and prices. Since it has become a fact that S400 is now the excess part. I do hope HTC can consume S400 appropriately and relevantly, and then be well-prepared to come back again.

← Meet Alcatel MoveTime WiFi Watch at 2016 IFA
Google Has Confirmed the New Smartphone! Pixel Series Are on The Way?! →