A Brief Talk on BlackBerry 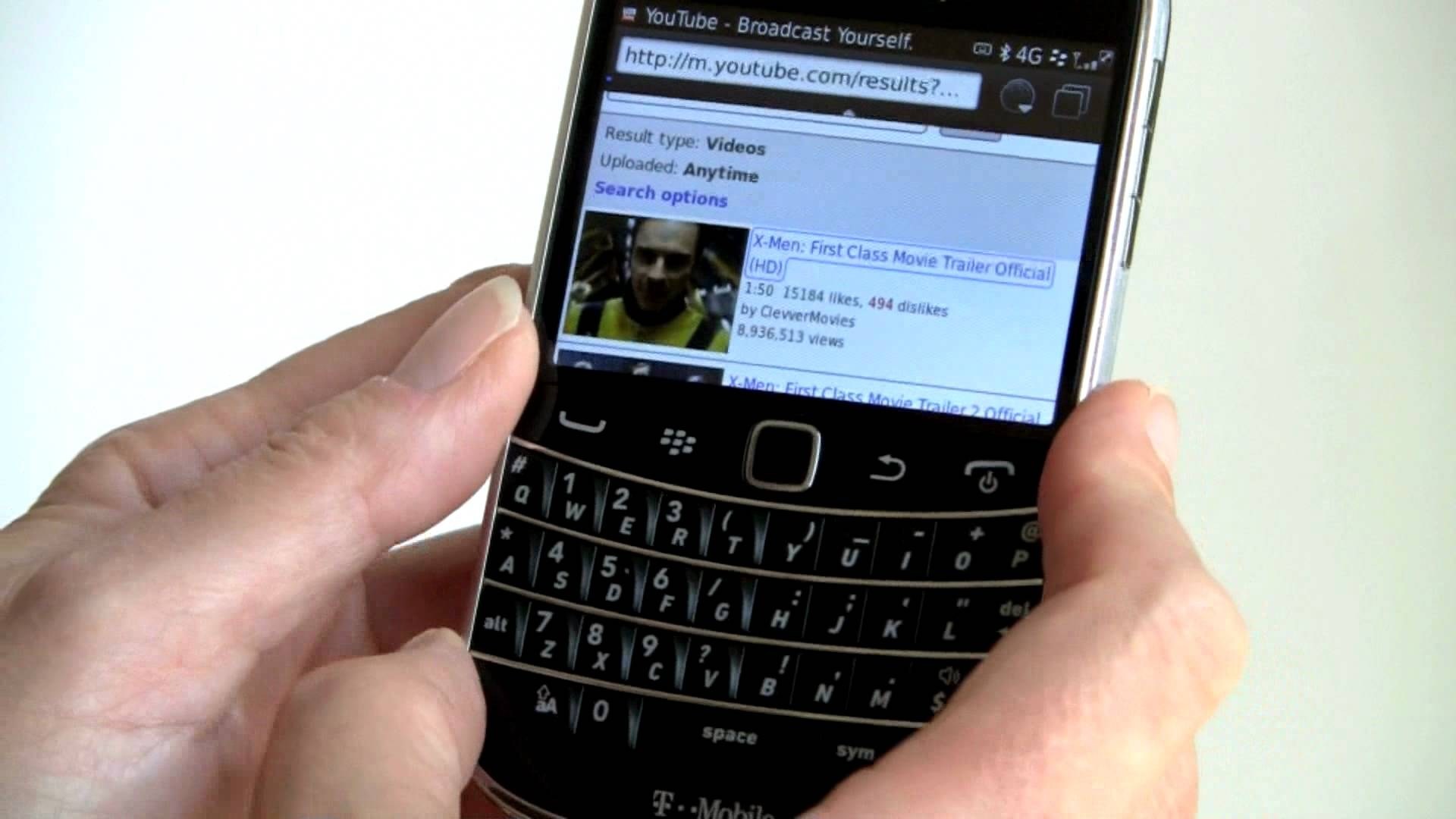 What is your stereotype, or what do you come up with when it comes to “BlackBerry?”  (a) Foreigners dig it. (b) Easy typing with the keyboard. (c) What is that? Are any of the answers above meet your reply? Well, today let’s talk briefly about the glory and the heyday of BlackBerry.

Many people, including me of course, may first consider BlackBerry as a business-type smartphone due to its QWERTY Keyboard. The truth is, BlackBerry initially was able to receive and send email only, and it doesn’t have any phone call function until RIM 6230 was released in 1999. BalckBerry featured safety and some other advantages, plus its special appearance and QWERTY keyboard; making many businessmen feel convenient and comfortable while sending and receiving email. Hence the business image had been formed referring to its efficiency and the design. Additionally, right after 9/11 attack, BlackBerry cellphones were widely used by a lot of American officials; therefore, its prestige had almost come to the top then. 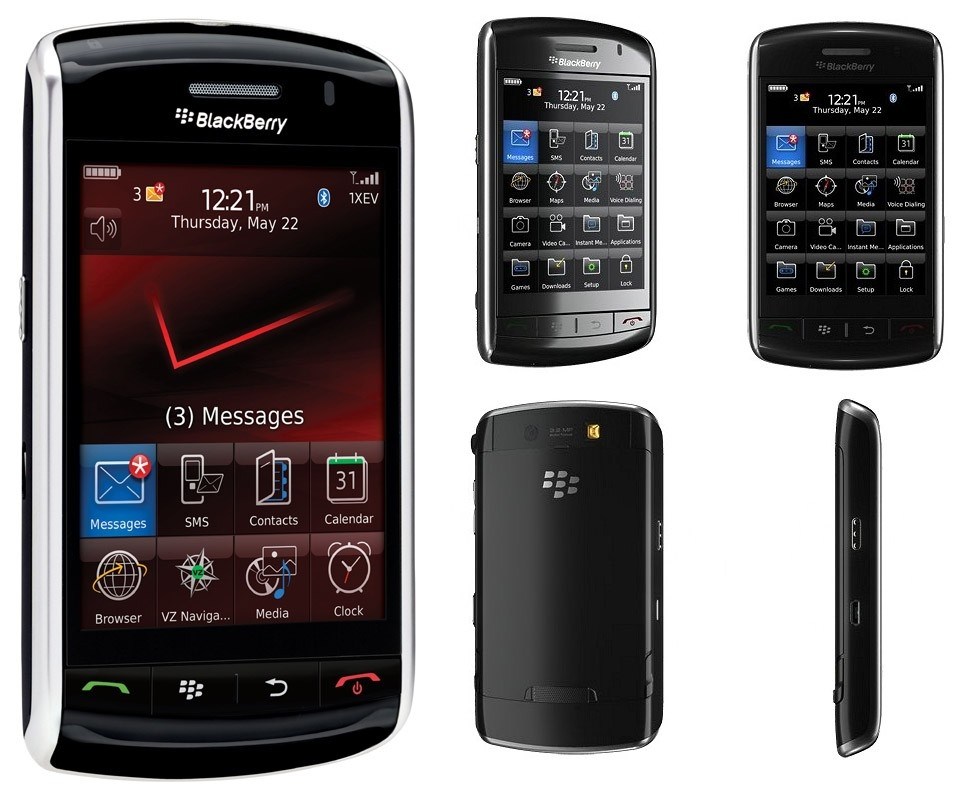 Besides, BlackBerry allowed users to switch two identities- getting different access and strengthening security. And BBM system also made it distinctive and was favored by users. Apparently, this Black, exquisite, with keyboard cellphone became the must of successful businessmen. However, nothing last forever. The world changes so fast that no one can really predict the future accurately. After iPhone came out in 2007, most new design and functions meet more public’s demand and needs. BlackBerry started going downhill and the trends turned unstoppable. 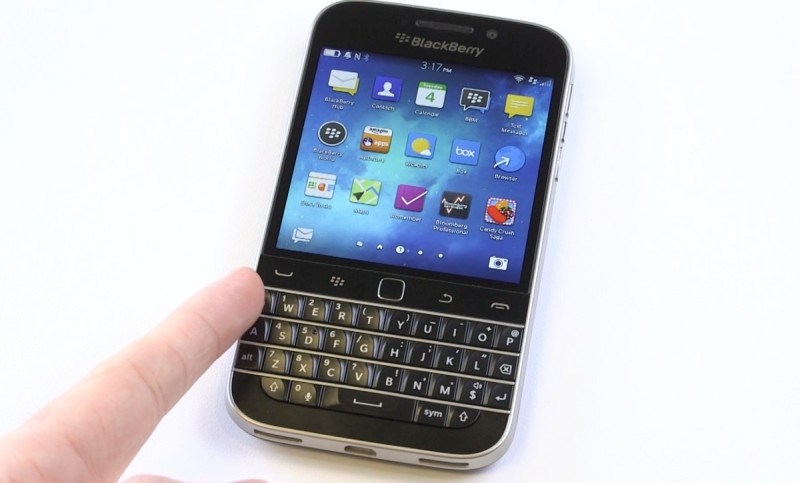 Interestingly, the first touch-screen BlackBerry named BlackBerry Storm was released in 2008. After that, Z10 with brand new touch screen and BlackBerry 10 operating system in 2013, Priv with android system at present and so on. Less than a decade. We barely see any person holding a BlackBerry in hand.

BlackBerry once said, ” Not everyone can type on a piece of glass.”  It seems this phrase ended up with tragedy. How sad it would be if you were once a die hard fan of BlackBerry. Will BlackBerry find its another chance or hope? or perhaps, it will never return to popularity? I can only say-Time tells.