Do You Know the Upside of Fingerprint Recognition? 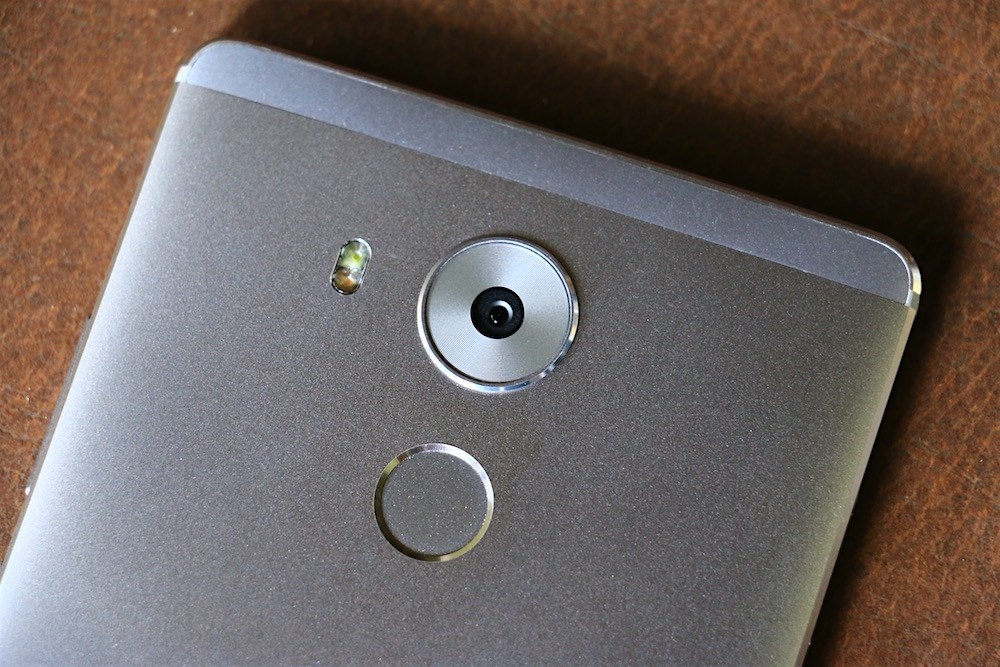 In the modern world, people get access to a variety of data and information rather quickly and easily. For example, almost all people live in the “smartphone” world; no matter wherever they are, whatever they do, or even whenever the time is, they can’t get rid of smartphones. It seems smartphone-using has already become an addiction the modern people. However, on the other hand,  the risks of personal information security has also grown up. Today, let’s talk about the importance of fingerprint recognition of your smartphones.

In the beginning, you may have the same question as I did before, why do people start using fingerprint recognition system? Actually, in terms of security, no one in the world would put, ” It is not crucial at all.” On the contrary, people know better and better about how terrible and horrible consequences may follow if they don’t take great care of their security issue, or deal with their online personal information carefully. The earlier cellphones, having no fingerprint recognition system, can be unlocked only by entering the passwords, codes or other ways of forms, or better yet, downloading some specific applications to increase the safety. Nevertheless, when rogues go in procession, the devil holds the cross. We cannot understand how some people with bad intention would do to you and even go deeper and further. Plus, we are now making deals or payment online through smartphones. So the significance of fingerprint recognition is not to be mentioned in the same breathe. 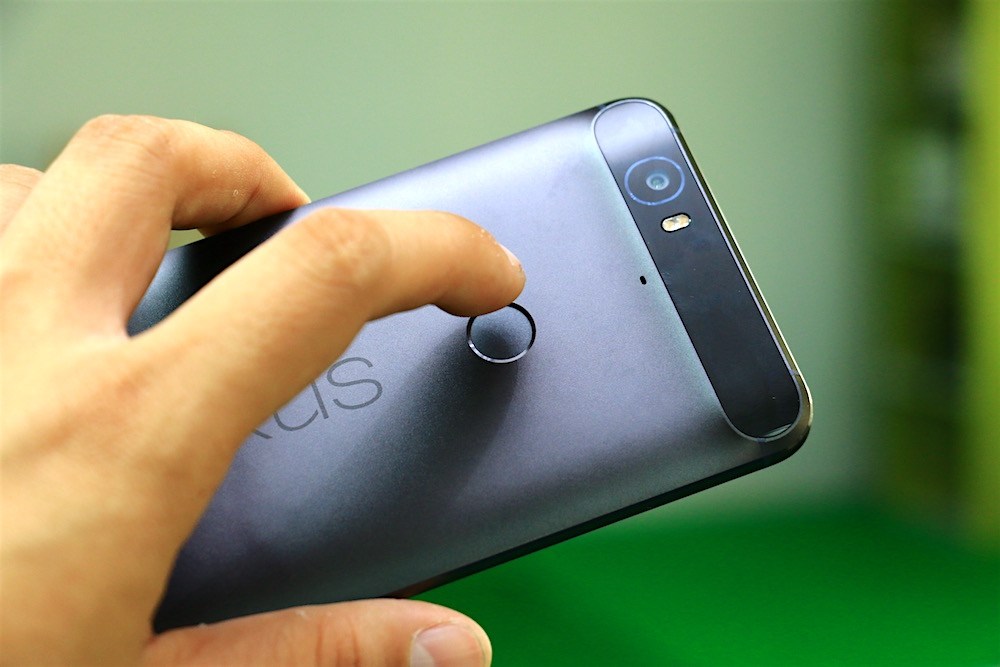 As a matter of fact, fingerprint recognition is more than just two words. More and more smartphone manufactures has been developing extended functions beyond our imagination. Such as authentication on transactions, photo-shooting, video-filming or phone-answering. And I believe we are looking at a growing trend, and once again, this trend has high potential to go popular and even turn into a must in the future smartphones. 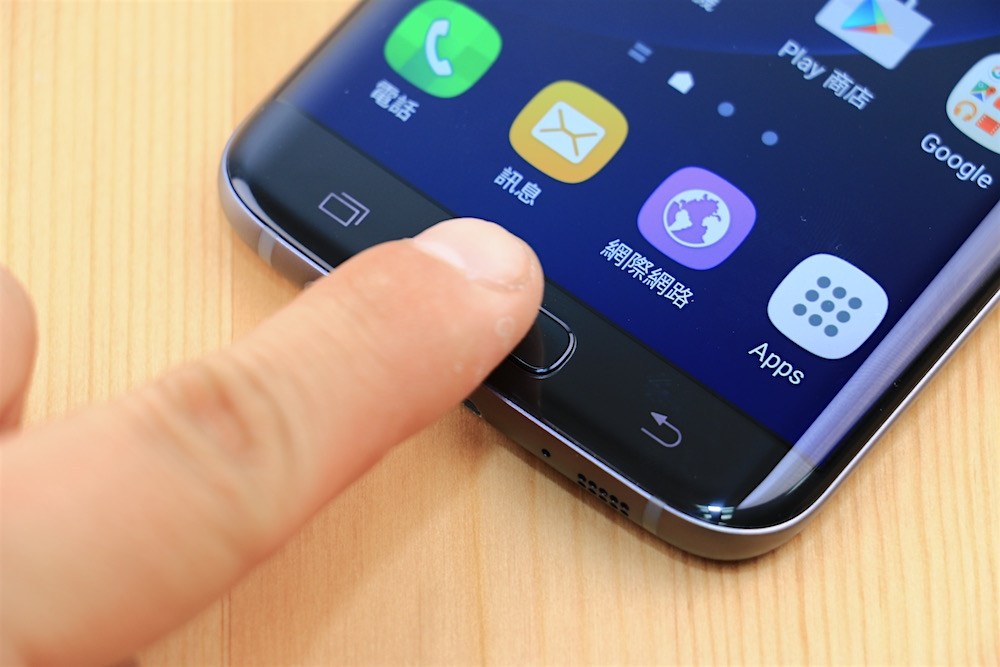 I know things will never be forever good. Technically, for the time being, fingerprint recognition system is not mature or great enough to avoid all kinds of information stealing or leaking. What we can do with it, is to protect our data in smartphones; once the memory cards or SIM cards is removed, the fingerprint recognition system becomes ineffective because people can get into your smartphone via computers or other smartphones. Hence, I strongly advise users regularly backup their photos, videos and other personal files from smartphones into computers, or cloud storage, in case of someone stealing and reading your data when you accidentally lose your smartphones.

Overall, fingerprint recognition system will definitely make your smartphone safer, but the way I see it, there is still much room for improvement, as I just mentioned- While the priest climb a post, the devil climb ten. We don’t know and can never know what the development of smartphone-protection will be, yet according to the leaks, Galaxy Note 7 may be equipped with iris recognition system!! Well, it is always good to have more protection on smartphones, Let’s just wait and look forward to it.