The Return of BlackBerry. 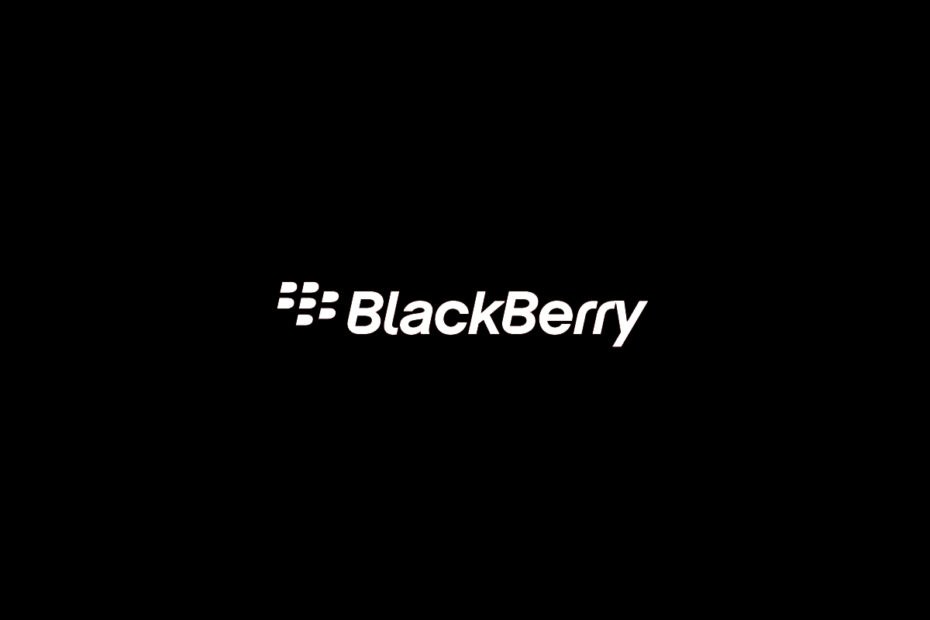 As the famous saying goes, “He that falls today may rise tomorrow.” it may not be that exactly the situation what happened to BlackBerry. However, I am totally agree with it.

The leaks from foreign news media, BlackBerry is releasing 3 new Android phones with “tricky” names called Neon, Argon, and Mercury each. And it is said these 3 new smartphones has distinct market segmenting, targeting, and positioning. And now let’s have a peek at these three smartphones. 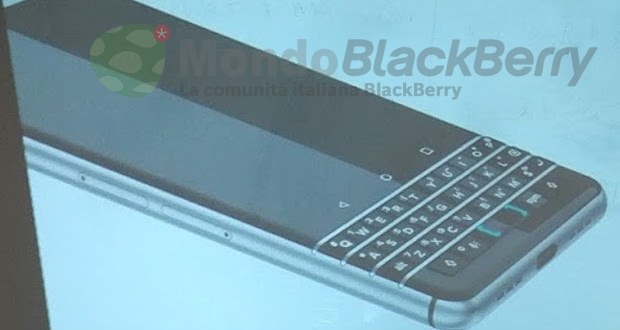 The first smartphone to market is said to be [Neon]

The second one is [Argon]

The last one is

From the brief view on Neon, Argon, and Mercury, it’s not hard to tell that Argon will be marketed to the enterprise, along with enthusiast consumers. And Mercury may not have catchy or sensational specifications, yet it is the only one with a physical QWERTY keyboard. What really interests me and make me curious about is after all there years, can BlackBerry make a strong come-back with great might, or how many die hard fans will be smiling and embracing it. I hope these three brothers bring some incitement to innovation and show some fancy ideas to us.