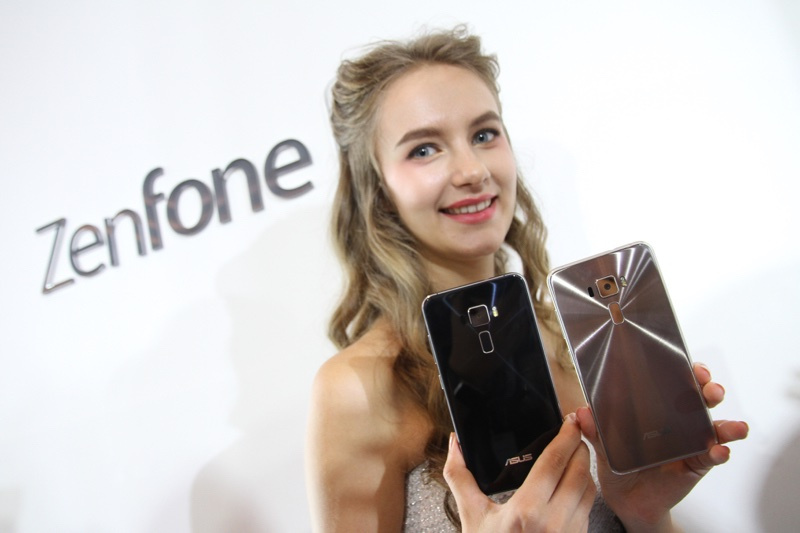 Asus has disclosed that several new ZenFone 3 series will be launched gradually in July 2016. Besides, we also heard the new press release on 12th of July. It is said the actual price and date will be unveiled then. The confirmation we have is the releasing of ZenFone 3 and Zenfone 3 Ultra. However, I am afraid Taiwan customers who are interested in ZenFone 3 Deluxe have to wait a bit longer.

Rumors and leaks can usually be good ways to promote new products from time to time. particularly in terms of smartphones. As a consumer in Taiwan, I still believe customers won’t feel any happier when they have confirmed information in sight, or better yet, in hand. Right in the upcoming month (July), Asus revealed news about ZenFone 3 series does excite its followers. Though I am not an Asus Die hard fan, more or less, I am still pretty curious about the related information and the sales package.

Let’s do some preview right before the press release. First, ZenFone 3: It has a 5.5 inch display, as well as several attractive features- fingerprint, accelerometer, gyro, proximity and so on. Most of all, it equipped with Qualcomm chipset, making it charming and competitive smartphone. 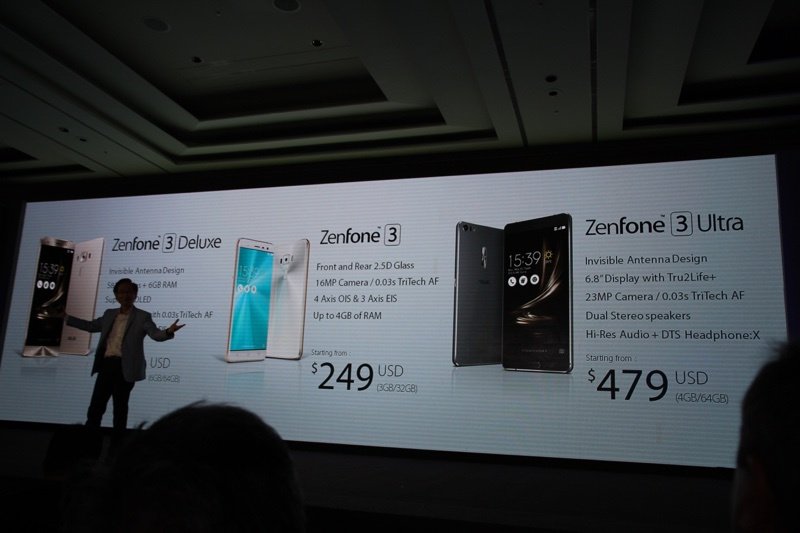 ZenPhone 3’s MSRP is $249 dollars, $499 dollars on Zenphone 3 Deluxe, and $479 dollars on ZenPhone 3 Ultra. For other unconfirmed information, it rumored to have related VR device, head set, exclusive smartphone case and exposure light device as accessories.

← How “Salty” Are You!? Check this Salinity Meter out
Catch up with The Fever- OPPO R9 limited edition →