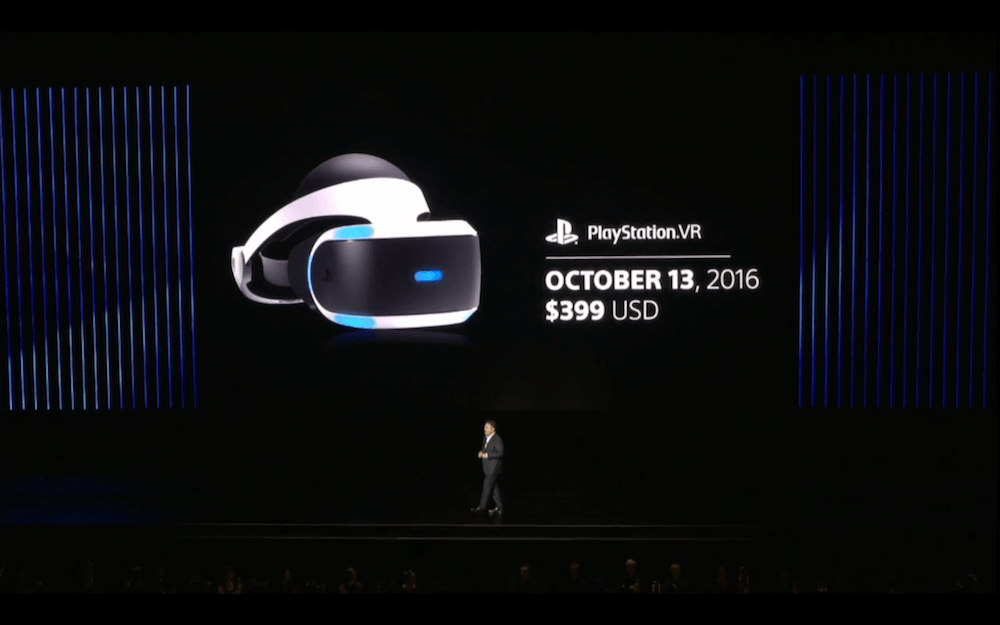 More VR technology and products are already in sight. Better yet, more and more of new VR will be released before the end of 2016. Sony, as one of the greatest manufactures which leads in electronics and games. is now introducing its own VR to the world.

2016 is absolutely a VR-boom year. You may consider it funny seeing people wearing VR glasses. However, the world that VR glasses show you may be another big bang. Sony is releasing PS VR, including PS Eye and Ps Move motion controller in fourth quarter following HTC Vive, Gear VR and Oculus VR. And apparently, indeed, Sony does want to take its status in this field. And would like to provide users better and more real feelings at home.

Sony stated PS VR will bring you new and unexpected experience and incredible virtual worlds in extraordinary ways. I summarized several features based on the official page. 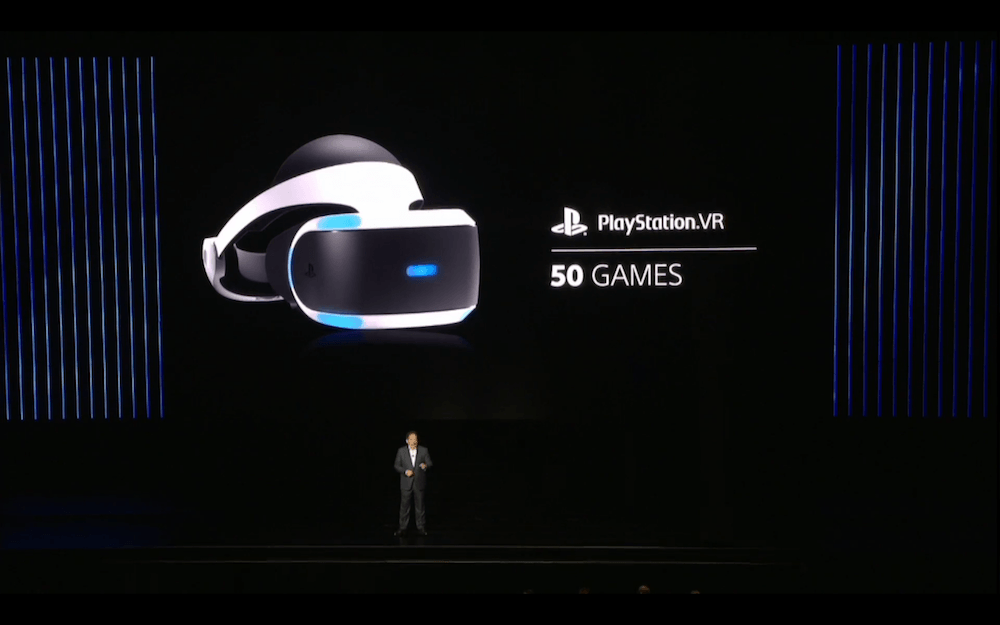 According to the E3 2016, PS VR is supported by a great team and company. It is not hard to imagine how many resources this product has. Furthermore, Sony also announced there will be more than 50 PS VR games released before the end of 2016. hence, with all the massive resources and supports, the effects and efficiency will be superior to other companies for sure, for which I am really looking forward to.

← Integrate All And Bring Home Control to Another Level- Apple HomeKit
All in One: Amazing TARAbrella →