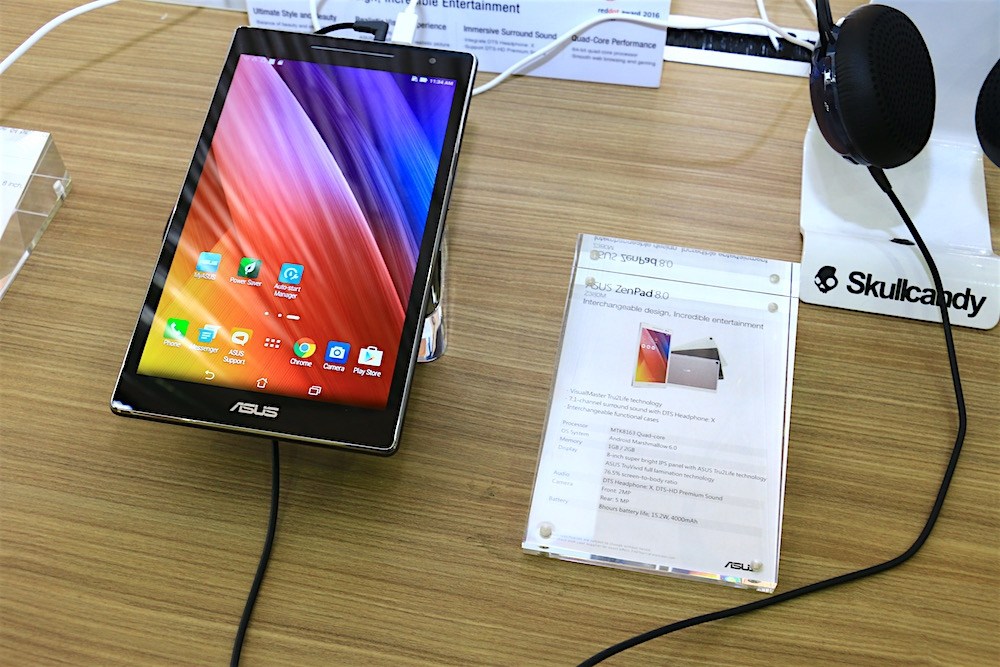 Just When we felt surprised about new discoveries at Computex. We happened to have something sparkling in sight. Asus has released 3 brand new tablets- ZenPad 8.0 Z380M, ZenPad 10 Z300M, and ZenPad 10 Z300CNL. The New three brothers may be your great assistant with “SOAPIES.”

Nowadays most people can’t live without convenience, and thanks to the working pressure, once manufactures have got new ideas, they implement their creative vision willingly, because things go viral quite easily through internet. Tablets do bring us such an easier way to fetch what we want, and today, let’s take a look at these three brothers from ASUS. 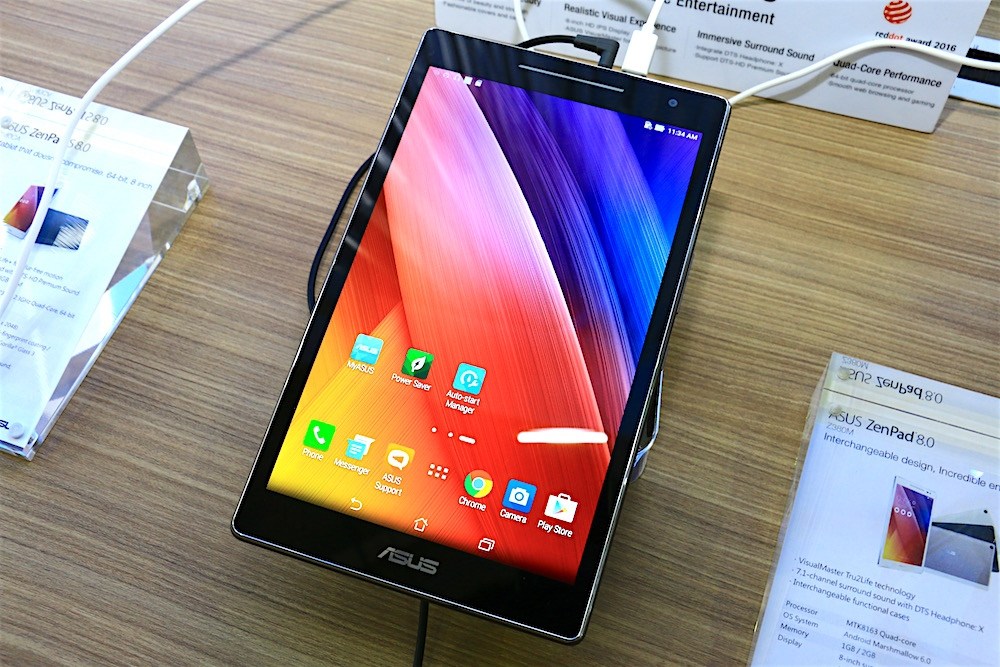 The first one is named ASUS ZendPad 8.0 Z380. 8.0 inches IPS LCD capacitive touchscreen with exclusive Tru2life technology, raises the level of its display as great as television. Also Equipped with Quad-core MTK MT8163 CPU and 2GB RAM/16GB ROM internal memory. Operation system-Android 6.0. Its 2 MP, f/2.2 secondary camera is just okay for basic use, which bothers me a bit. It’s fortunate the primary camera is pretty functional, ( PixelMaster camera offers Super HDR mode and other features that reinforces itself. The Non-removable Li-Po 4000 mAh battery (15.2 Wh), said to last for 8 hours according to its official announcement, is rather long for sure. 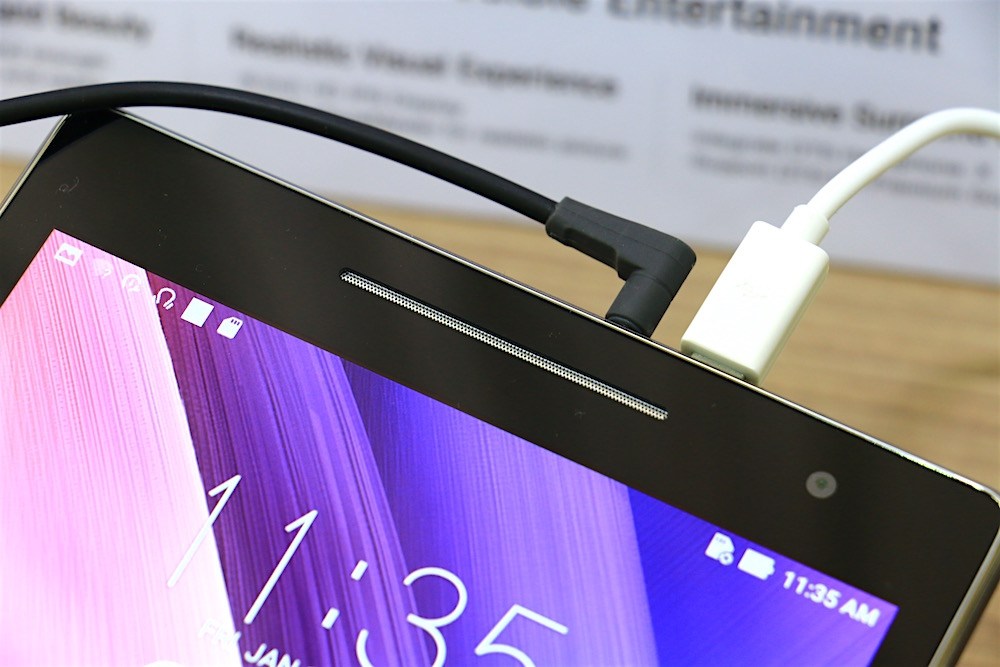 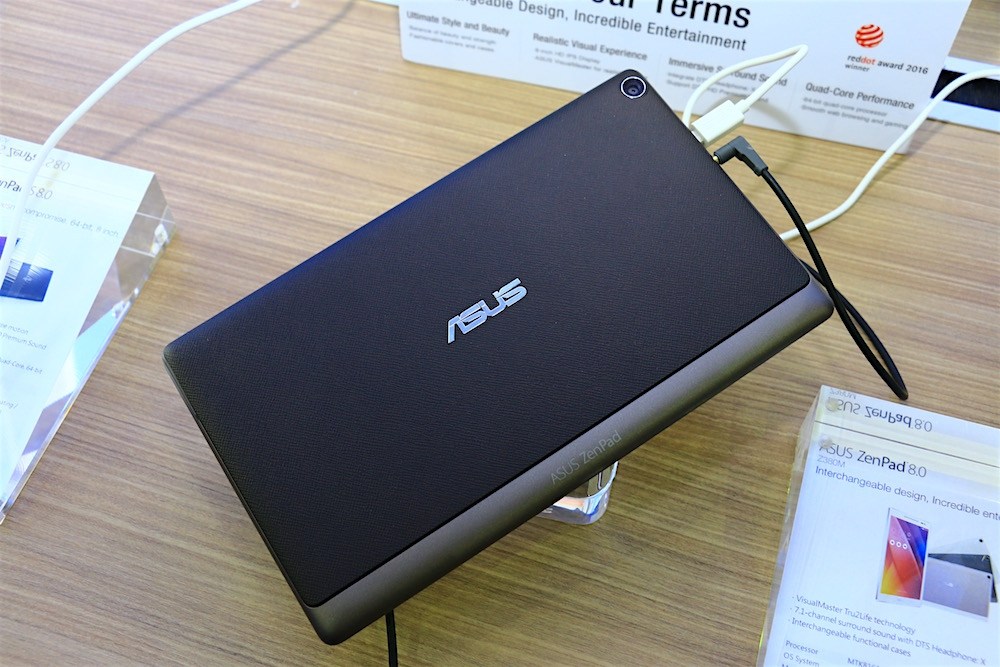 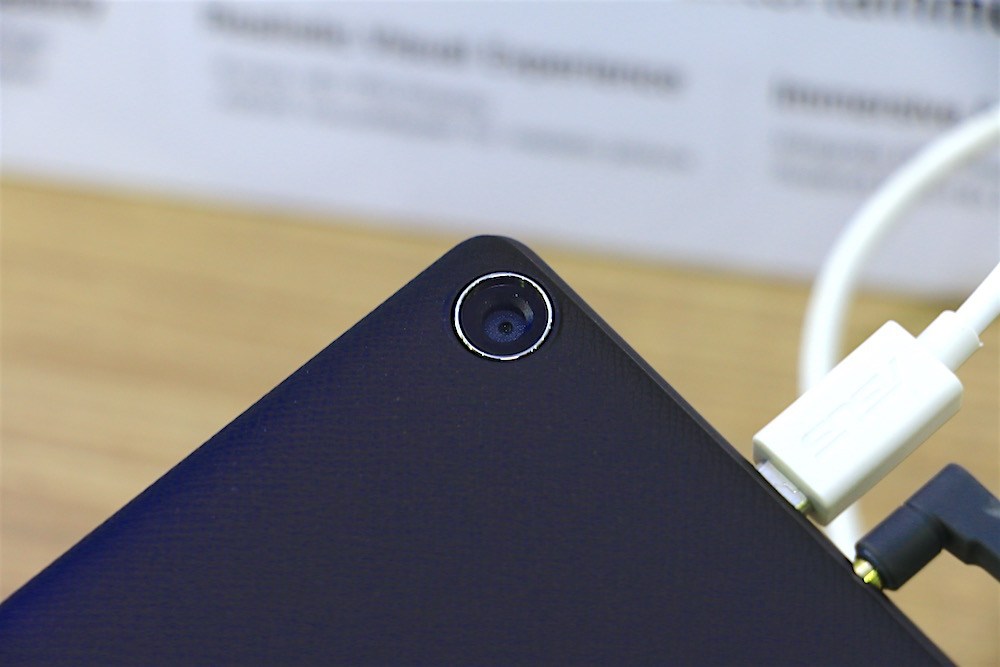 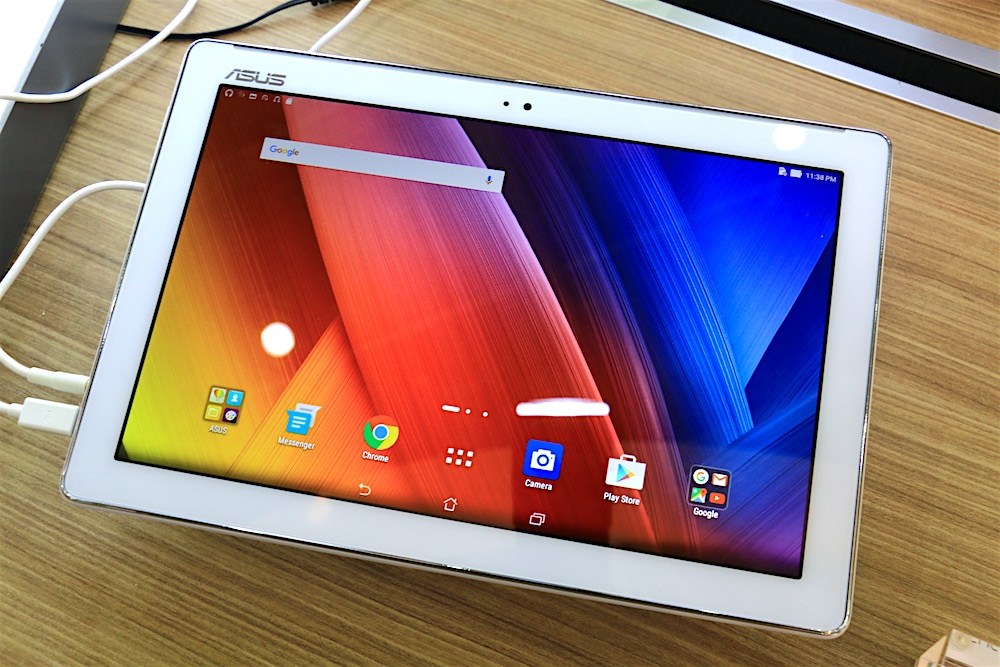 ASUS ZenPad 10 Z300M and ASUS ZenPad 10 Z300CNL are both dual speakers- designed, making sound quality enjoyable. However, the 2 MP, f/2.2 secondary cameras can be seen once again on these two tablets, I would like to say you can still take good pictures when using some special modes. (Wry smile) 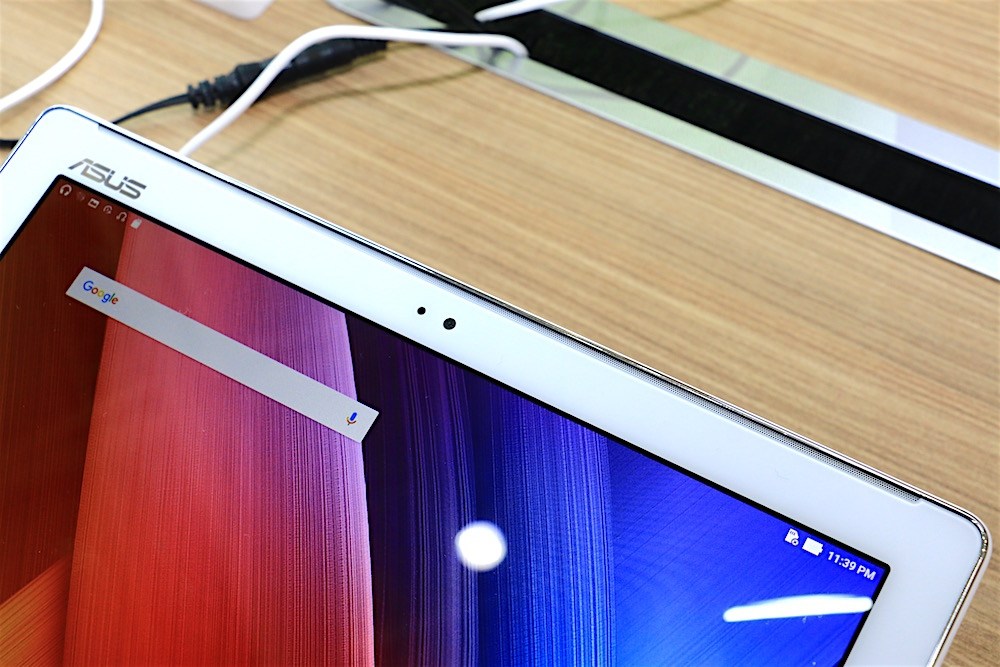 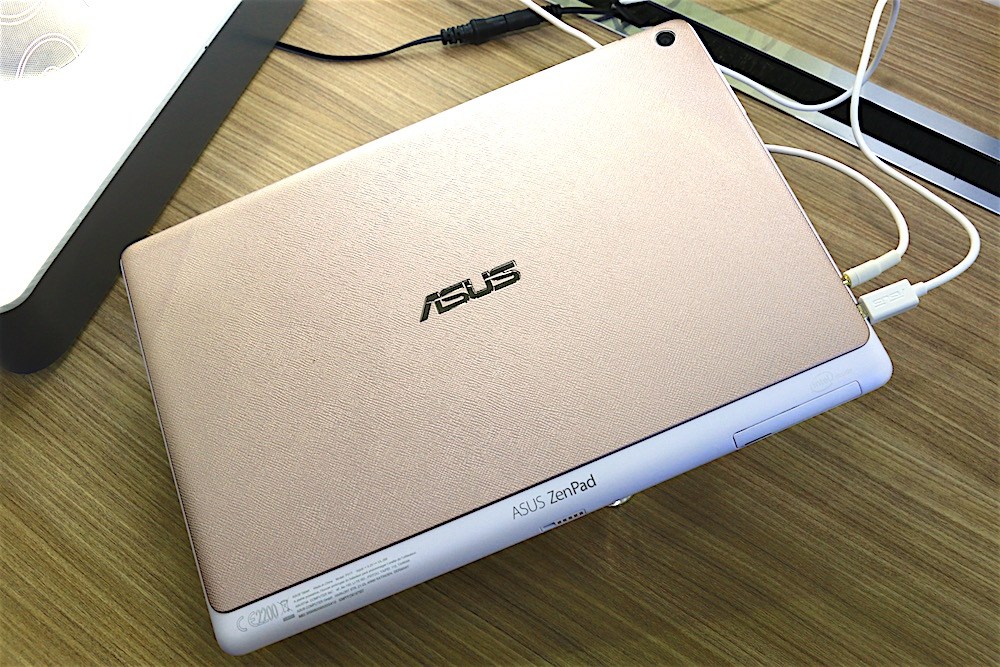 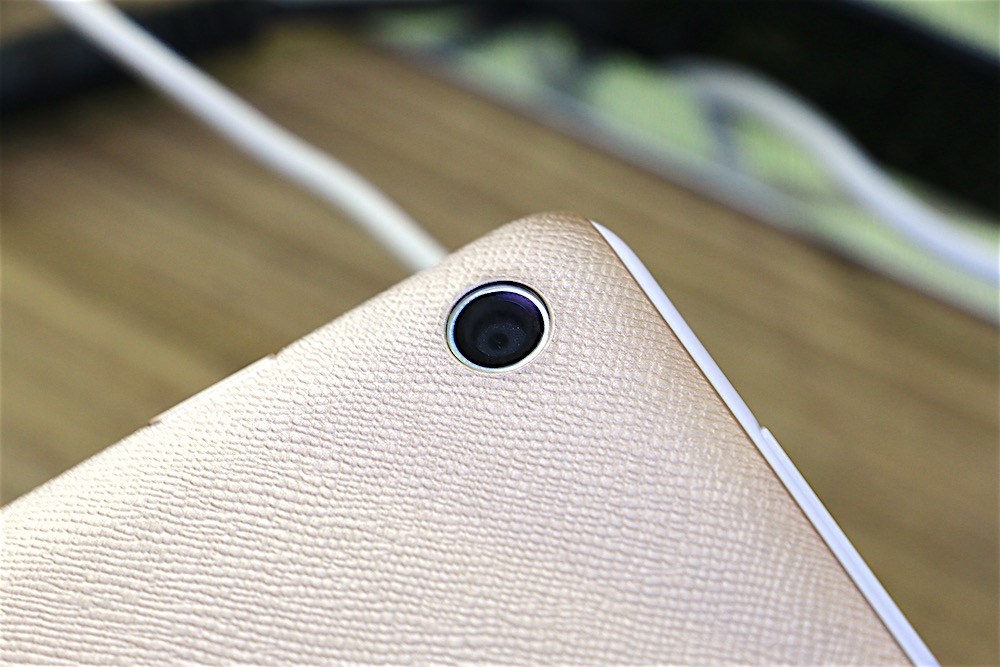 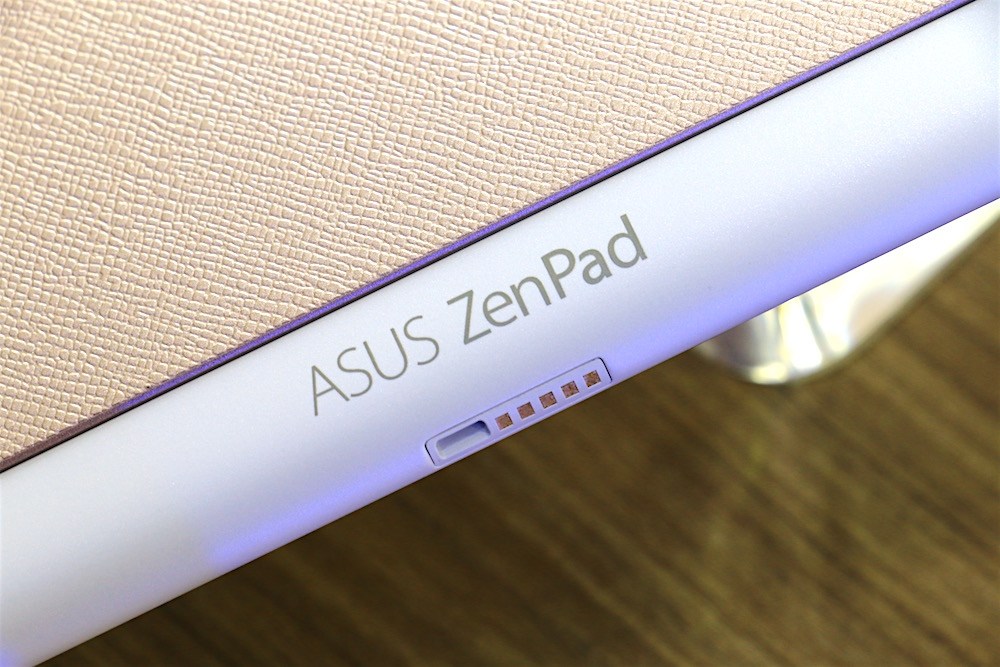 each of them is distinctive and fits for different users with different requirements. With the flexible magnetic connector, users are capable of utilizing two tools at the same time. Asus has made a smart move in this part, not only enhance the use of its products, but also raise the value of them.