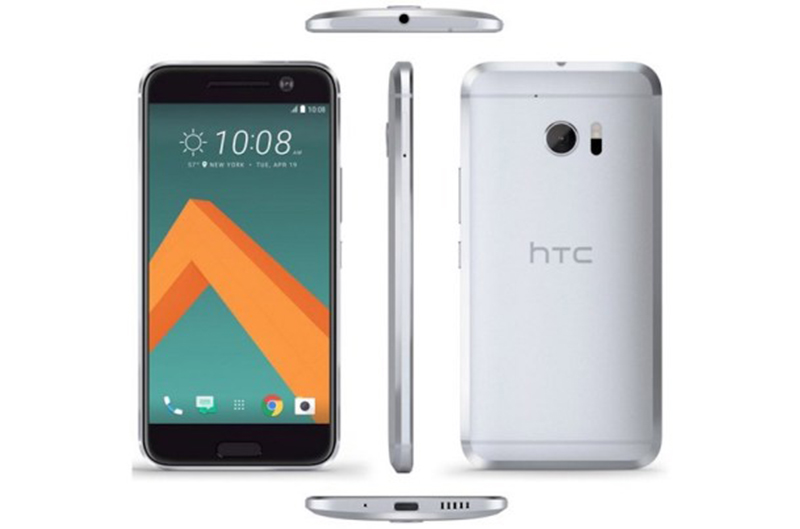 There’s no denying that camera play a vital role of smartphone. No matter photos or videos, it is definitely a trend all the manufactures trying to develop better cameras and further functions so that they are able to position themselves on the top in this intensely competitive market.

Both on Twitter and Facebook, HTC has recently showed a couple of pictures of cameras and therefore it is rumored that the HTC’s latest smartphone- HTC 10- tries to turn our focus to its cameras.

What’s really make everybody curious and interested is HTC put “World First and World Class on the front and back, and also “Cameras 10” at the bottom. So, based on the image we received, the HTC 10 has high possibility to be equipped with dual-camera. In some ways, I would like to make a bold prediction, which is also what most people may guess- HTC 10’s camera and its new appearance will impress us massively. 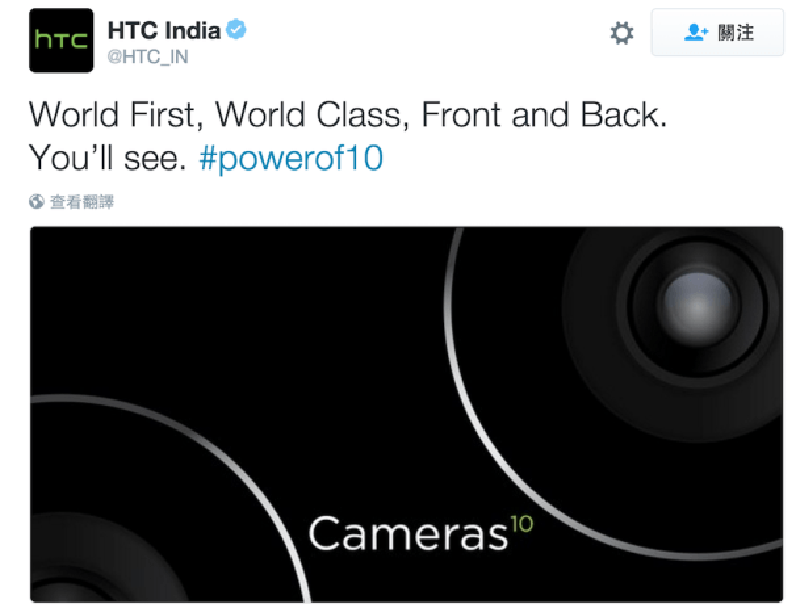 HTC is possibly bring “World First” technology to the new device; at least this is how HTC states. We can only know this much by the picture above. Yet nothing is absolute so far. The one thing I am expecting is HTC does make a big difference on new smartphones, and thus, the healthy competition between manufactures will always create further innovation. Let’s look forward to it.