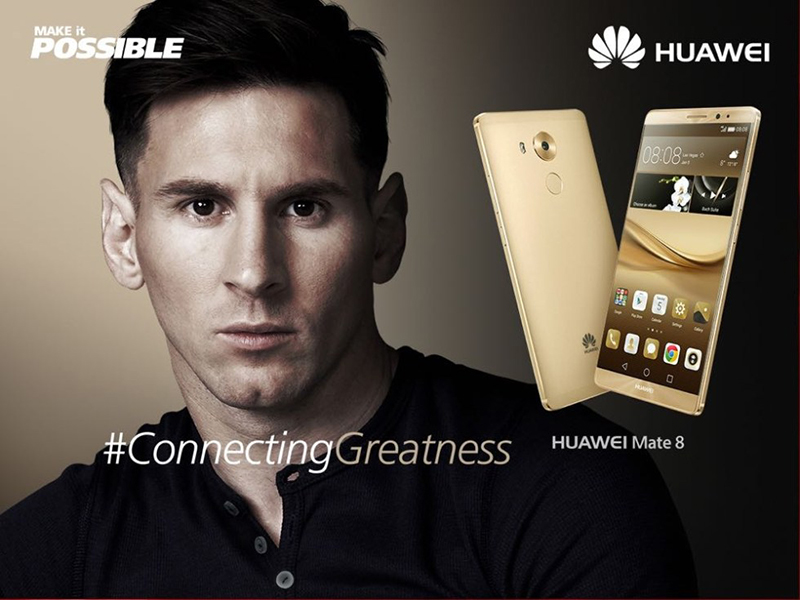 To set its global position, Huawei made a big move on 18th of March. According to the press release announcement, Huawei Signed Barcelona superstar of Argentine- Lionel Messi as global brand ambassador.

As most people may know, Lionel Messi, the one of the world’s best soccer players, is not only famous as a super soccer star, or for its great soccer skills, but also his spirit and passion teach millions of people the pursuit of excellence. Based on this, Huawei decided to start the partnership with Messi. 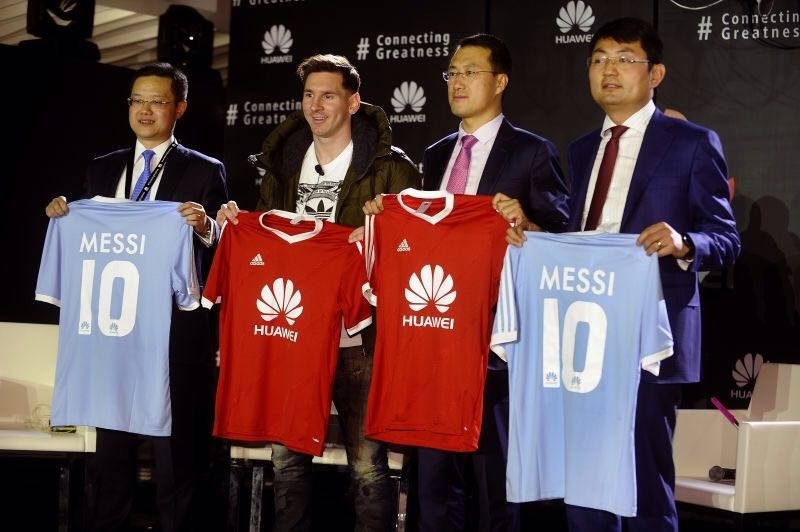 Though we don’t know how much exact figure or amount cost Huawei to sign Lionel Messi, Huawei says Lionel Messi is an outstanding player that exactly meets the company’s original idea and also, they strive toward a shared value- Connecting Greatness.

From the history, we have seen a lot of successful partnerships between companies and great players. Most of all, the spirits and the values they brought us is way more important. With this, I believe Huawei, as one of the top three smartphone manufactures in the world, is now more competitive and will be more aggressive in the future.