HTC Will Regain Its Former Glory? 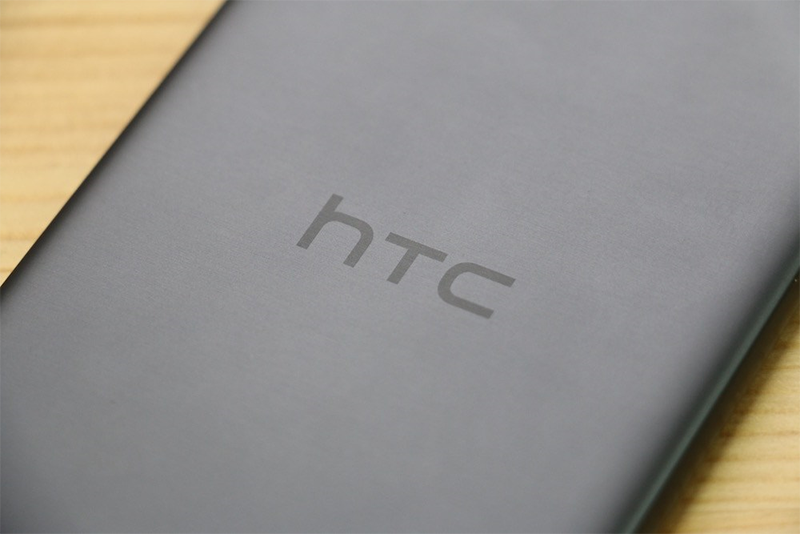 A rumor suggested that HTC has already signed contract with Google’s parent company “Alphabet”, which makes HTC the Nexus smartphone manufacturer for the next three years. If the leak of information was correct, HTC may begin a new partnership with Google for three consecutive years. Interestingly, according to the rumor, HTC seems to manufacture more than one smartphone during these years under contract; however, we cannot make sure, and actually, are rather curious about – (1) if other products such as tablets and computers will be included? (2) Will HTC be the only designated manufacturer of Nexus? 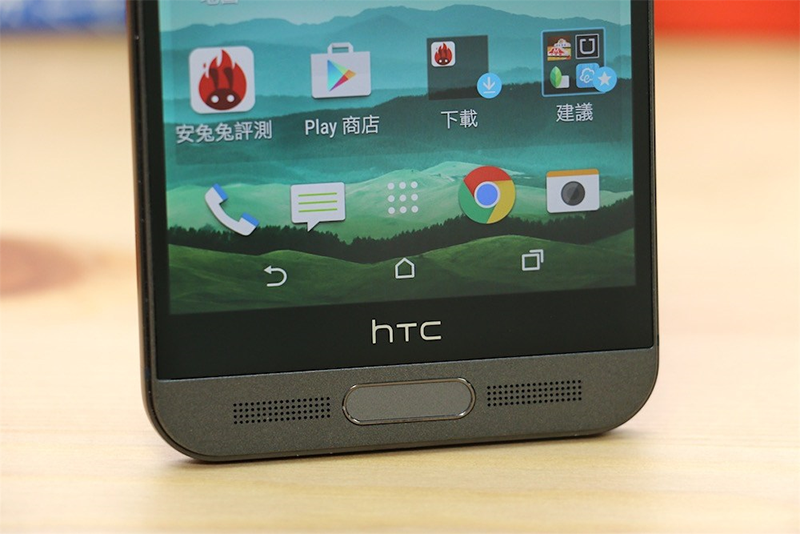 I don’t judge things beforehand, but would like to form an opinion in advance. Since HTC has its repute in OEM manufacture for a long time. I believe HTC would be a desirable and decent choice for now. Anyway, only both sides (Alphabet and HTC) can prove the authenticity, or time will. We will keep following and see what comes next.