ZenWatch 2: The Whole New mode makes calls easier than ever 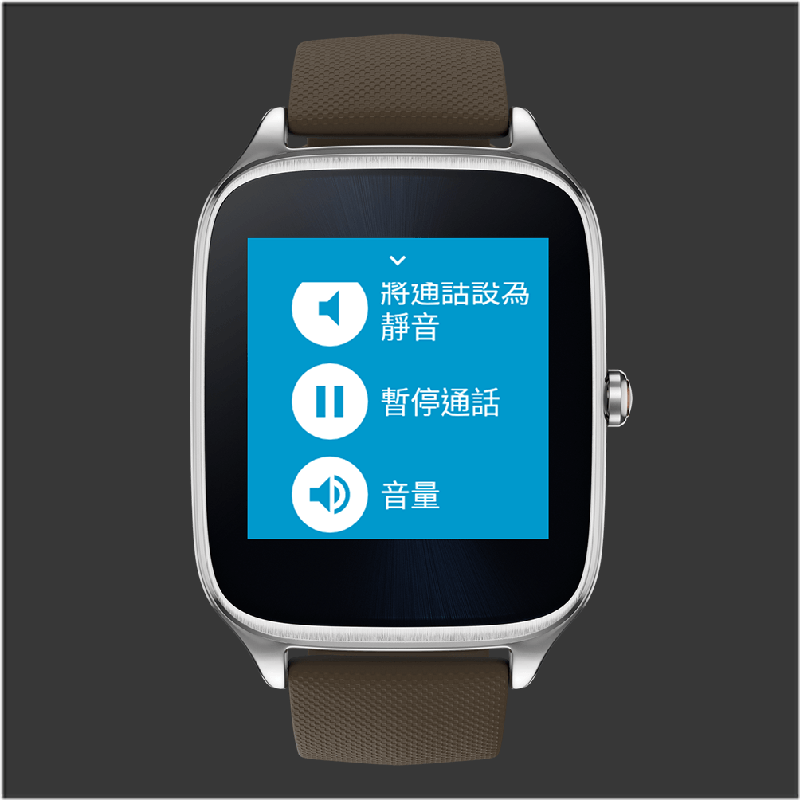 Speaking of elegant and gorgeous watch, ZenWatch comes right up in my head at once. From one of the finest firms in the world, ZenWatch is published by ASUS and quickly became iconic smart watch in the market.

ZenWatch 2 was launched in 2015, and priced at $ 149, the officials stated ZenWatch 2 and its first generation is pretty similar, but there are some key different features- such as Wi-Fi function, microphone reception, and dust proof and so on. In short, it remains the upsides of ZenWatch 1; and possesses some better advantages of it own. Best of all, ZenWatch 2 comes in two diverse sizes, shells and belts, offering customers more options and therefore, purchasers are able to be more trendy on their tastes.

ASUS has now released a new update-Android Wear 6.0 operation system- for ZenWatch 2. To begin with, I have to say I am so glad to hear this news. My favorite part is that you can turn the screen page by flipping your wrist. 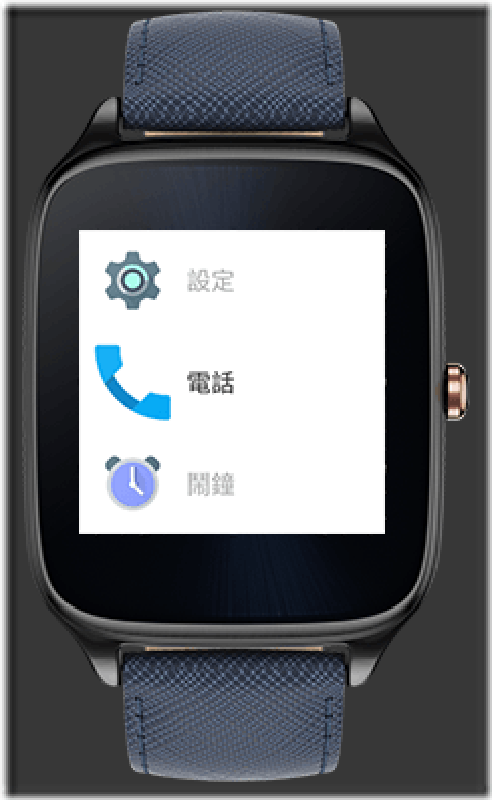 In addition, The larger-sized watch (WI501Q), has several new human-friendly function after update.

Briefly Speaking, I think ZenWatch 2 has made a milestone in smartwatch market, and the new update also is a great bonus gained one it.

← The More, The Better – Whatsapp new update
HTC Will Regain Its Former Glory? →