Google I/O, The Conference You Can Never Miss. 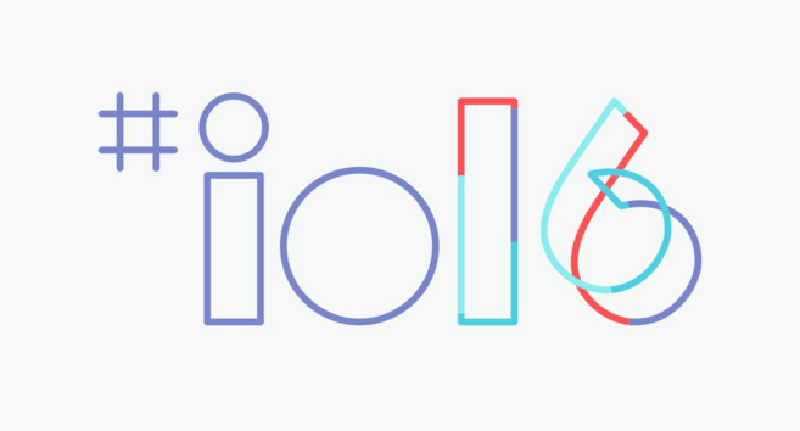 Ultimately, Once again, we have come to know the precise date of one of the greatest conferences in the world- Google I/O.

Annually and necessarily, Google has its software developer-focused conference in San Francisco, California. Started in 2008, Google I/O had its major focuses on Android, App Engine, Chrome and Google Wave etc. After 2012, the conferences were divided into 2-3 days, and therefore, Google have been able to do more announcements and introductions.

And this year (2016), Google has announced Google I/O event is going to be held from May 18th – 20th in the Shoreline Amphitheatre in Mountain View. Additionally, the leaks suggest that we will have new information about Android N, new VR device, Google Glass, Google driveless Car and so on. The ticket is priced at $900 Registration will begin at 9AM PST on March 8th till 5PM PST on March 10th, and attendees will be decided by sortation. Interested? Please go online and submit a registration application on the exact days. Good luck.

← Huawei Spain and INCIBE sign a MoU for the Development of Cyber security
The More, The Better – Whatsapp new update →