P9- A New Wonder from Huawei 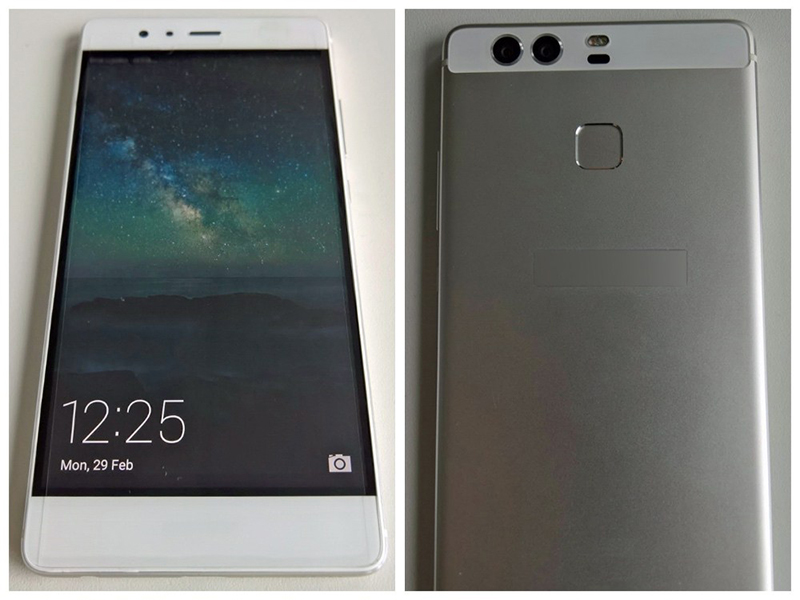 After Huawei put Nexus 6P and Mate series in the market, it is not difficult to notice the ambition of this company. Though I would never say the sales of 6P and Mate series are great, there is no denying that Huawei did a good job on its strategy and marketing; at least I consider it’s getting better and better.

P9’s releasing date has been ambiguous and unclear from several months ago. First it was rumored to be shown at CES this year, and then was heard to be unveiled at MWC. However, we have our disappointment after these two campaigns. But now we may have a chance to see P9 in March according some grapevine.

Really sorry that we can’t confirm the releasing date or make sure its specifications that precisely, still we make every effort to offer you accurate information of P9.

Okay, so perhaps let’s talk about things we have in hand. 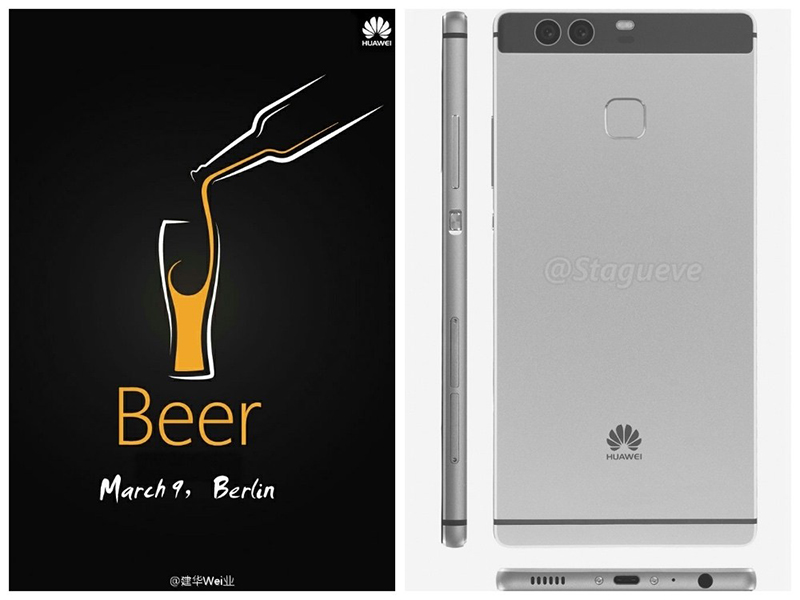 Huawei has more and more awesome smartphones and also has its status elevated. We love to see this happen and will definitely keep you posted once we have the latest report.