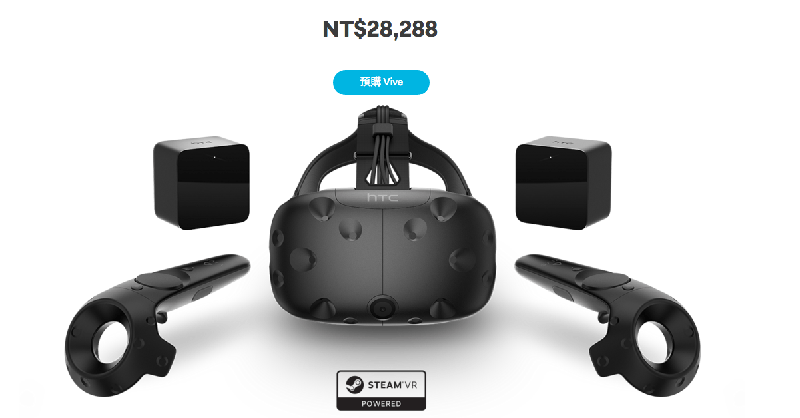 A couple of weeks ago, we already talked about difference between VR and AR, and also understood the amazement that accompanied by it. Just recently, it seems “VIVE” has become a topic with great popularity. HTC, one of the biggest technology company, released a new VR device called “VIVE”.

As a seasoned video gamer, I love to hear and try every sort of new ways to experience any game-related product. Having gone through and seen the changes of the field of games, I have always expected that one day in the future, I can possibly enjoy a fantastic game with head mounted display on my head, for I know that is the only one method to make my dream come true. The growth of technology influences video games vastly. Today, here we are having VIVE in hand, and it means HTC does put the dream in the reality.

Alright, now please fasten your seat belt and follow me. The fantasy is ahead; VIVE device includes a head mounted display, a pair of wireless controllers, and a pair of base stations. In fact, we can claim that VIVE is by far the most completed VR products at present. 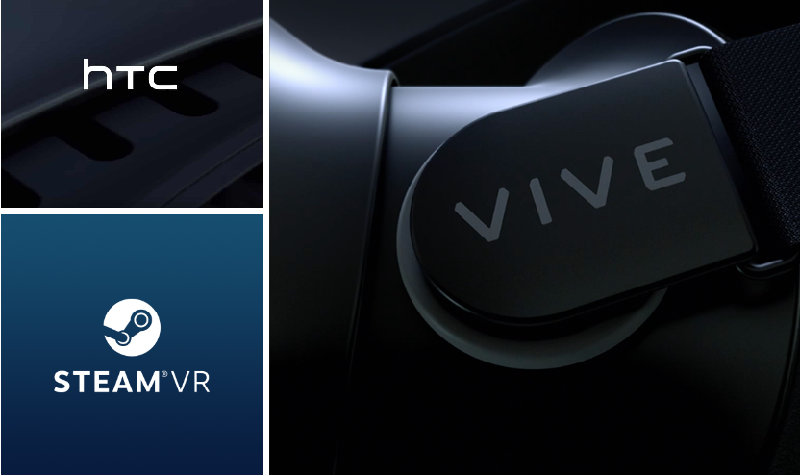 As you may wonder how come VIVE is the most completed VR products so far, it uses laser positioning system with two base stations; therefore, the gamers can obviously feel the accuracy between the controller and the game screen during operation. Still, we need to mention some of our concerns and let you know how VIVE deals with them.

First, we all know that utilizing VR device requires roomy spaces. Unfortunately, most Asian family doesn’t really live in a spacious home. According to an experiment, VIVE only requires a space with your arm fully stretched. 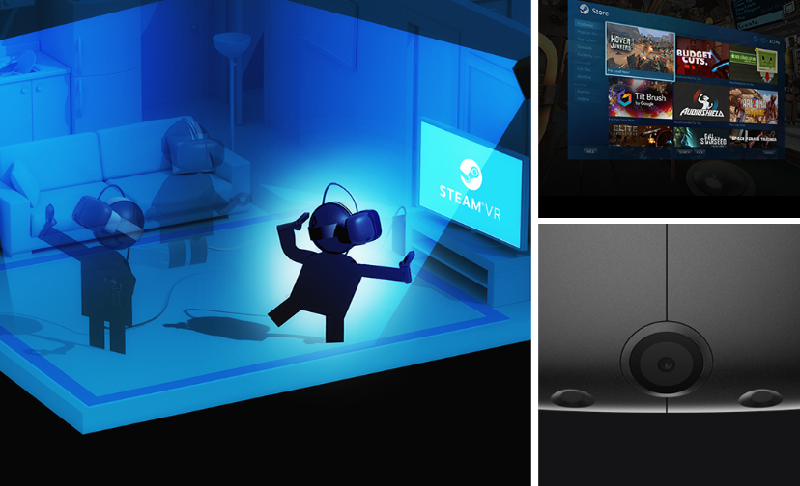 Second, most modern people don’t use desktop anymore, but VIVE may be usable with your desktop only if its hardware is “matchable” with VIVE. 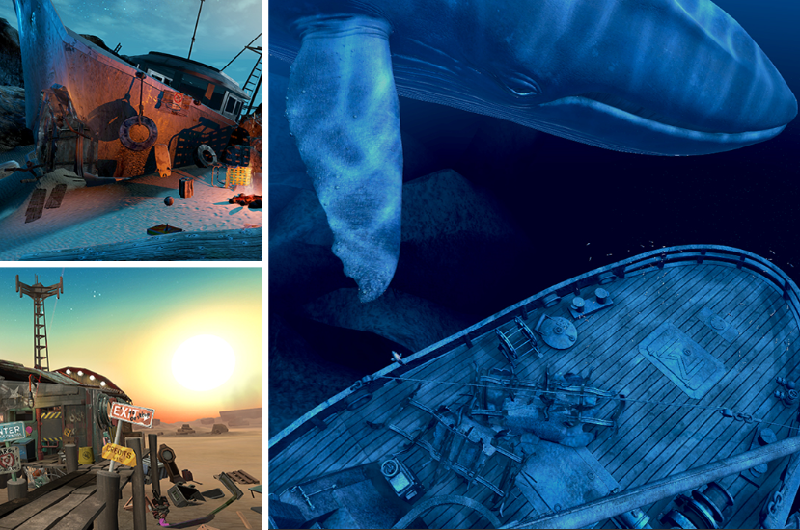 Three more games-Tilt Brush, Fantastic Contraption and Job simulator, will be given as bonuses once you pre-order VIVE.

← Fozen from Taiwan- FreezeTHAT!
P9- A New Wonder from Huawei →