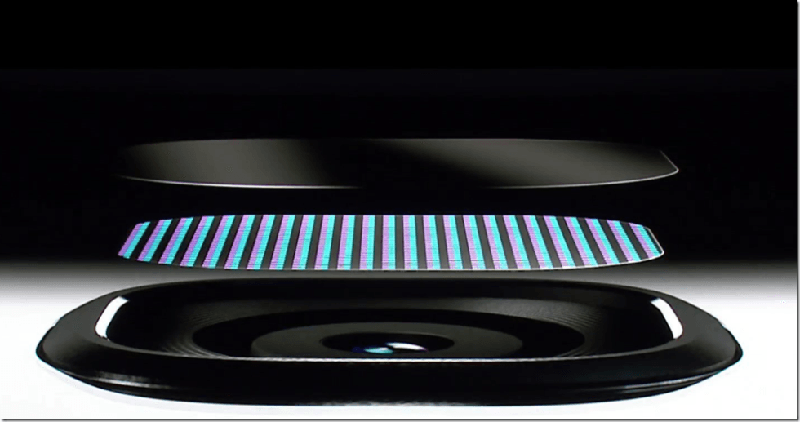 In February, 2016 at MWC, Samsung announced a crucial news, which is some of its new smartphones (Galaxy S7, so far as we know) will be equipped with the latest focus system, called Dual Pixel. When I first heard the news, just like you, I start wondering if it is the same, or what is the difference from other AF systems.

Speaking of Dual Pixel, I would like to begin with how general camera focus system works. Basically, There are two major ways of autofocuses, One is Phase Detect. It uses an entirely diverse sensor which splits the light into two images and starts focusing until the two images come together on the focus sensor.

Another one is contras detect. It uses the sensor and then the camera tries to change focus until it finds out the highest possible contrast from one pixel to the next. It is slow and not that suitable when taking pictures on moving objects.

In short, phase detect measures how far the two images are and realizes which direction to focus while contrast detect doesn’t know which way to focus. Therefore you might make a conclusion that phase detect is faster but because of affection of photosensitive factor, the image quality is also influenced. And the contrast detect is more accurate with plenty of light but somehow slower.

Now let’s go back to the Dual Pixel. In brief, you may claim that Dual Pixel is kind of new method of focus system. Nevertheless, actually, it is also similar to Phase Detect technology. Samsung gave it a new name because of their newest implementation is a bit diverse from any other smartphones before. In short, compared with traditional Phase Detection autofocus, there are several advantages of Dual Pixel sensor as follows. 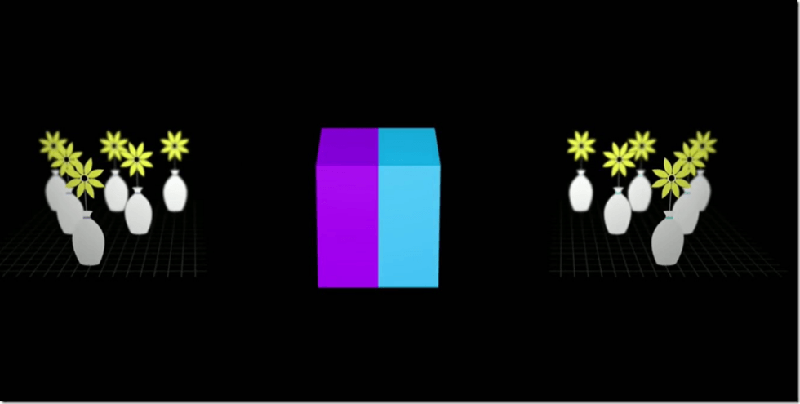 I deeply believe you will find more from this new focus technology. In fact, after I viewed some videos and found evidences that Dual Pixel system is really way better than any other smartphones we have been utilizing, I was petrified (yeh, I know I am kind of exaggerated) and fascinated by it. Now maybe it’s your turn to figure out how it differentiate from the smartphones you used to use before.